DELAYS IN PROCESSING applications for a “vital” tax relief for film producers is hindering the country’s movie and TV industry.

Screen Producers Ireland, a group that represents independent film, TV and animation production companies, raised the issue at a meeting earlier this year with Department of Communications officials.

According to the minutes of the meeting, which were obtained by Fora through a freedom of information request, the organisation voiced concerns about “certain delays” in processing so-called section 481 applications, which was “posing challenges” for its members.

Introduced in 2015, section 481 is a tax break intended to promote investment in Irish film and television productions.

The relief, the rate of which is set at 32%, is due to expire at the end of 2020. Finance Minister Paschal Donohoe is currently conducting a cost benefit review of the scheme.

Dozens of companies benefited from the tax break in 2017, including Screen Scene for its work on Game of Thrones and Pinewood Productions Ireland Ltd for Star Wars: The Last Jedi.

Beneficiaries of the tax break so far this year include Deadpan Pictures Ltd for its production of comedic drama Can’t Cope, Won’t Cope.

Speaking to Fora, Screen Producers Ireland chief executive Elaine Geraghty suggested the lag in processing applications for the tax break is being caused by a shortage of staff in Revenue.

Geraghty – the former CEO of Communicorp-owned Newstalk – has called on the State to ensure the tax collector has sufficient resources to deal with the “peculiarities” of film making, which typically has long lead-in times and involves multiple financiers. 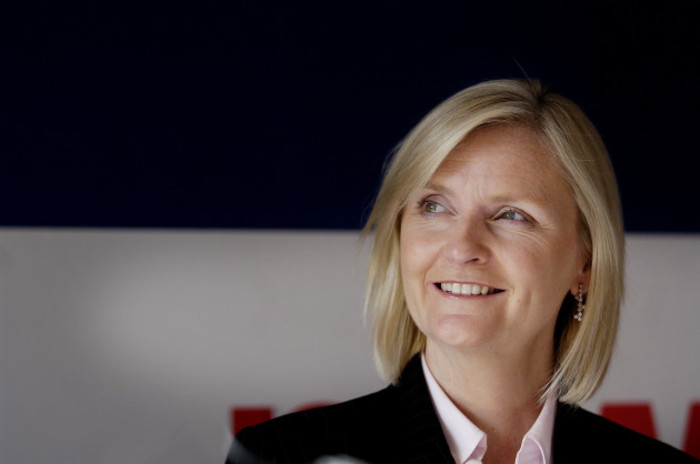 Screen Producers Ireland has suggested that other public bodies – such as Screen Ireland, the Irish film board – could provide support to Revenue when it’s dealing with queries related to the tax relief.

When asked whether companies have had to stall production because of delays, Geraghty told Fora: “There can be knock-on effects.”

“Any delay means that if you’ve got something to produce for a broadcaster, they have an expectation it’s going to be delivered by a certain date and that all the funding is going to be in place.”

She stressed that Screen Producers Ireland supports the work of Revenue, adding that any application for the relief “needs scrutiny”.

“But when you’re applying and the clock is ticking in terms of production, we’ve got issues that matter to us … We want an incentive that’s working well.”

In response to a query from Fora, a spokeswoman for the Revenue Commissioners noted that the number of applications for the film tax relief jumped from 74 in 2015 to 105 last year.

She suggested the backlog is being caused by “a number of inaccuracies and mistakes” identified in applications during the approval process.

“Most of the delays experienced by claimants at various stages of application for this tax relief, especially following completion and broadcast (of a project), are due to companies sending incomplete information or failing to respond fully to Revenue queries and requests for further information,” she said.

To help address the issue, she said Revenue is preparing “guidance to remove any uncertainty that some taxpayers may have” about their eligibility for the scheme. It is also conducting a review of how it administers the tax relief.

Earlier this week, the Department of Culture, Heritage and the Gaeltacht published an action plan for the audio-visual sector, which included several recommendations from an accompanying report prepared by consultancy firm Olsberg SPI.

It recommended that the section 481 film tax relief eligible expenditure ceiling should be increased from €70 million to €100 million and to extend the scheme to the gaming industry.

The report’s authors also encouraged the government to conduct a review in conjunction with the film and TV sector to ensure “the necessary protections for the ongoing operation of the incentive”.

It stated that the Department of Culture is “engaged with the Revenue Commissioners on the administration of section 481 to ensure that it remains fit for purpose and achieves its objectives”.