Fáilte Ireland has launched ‘Platforms for Growth’, an initiative aimed at creating “projects of scale” to increase tourism visitor numbers and spend across the country.

The scheme will be funded as part of the government’s Project 2040 programme, through which €300 million was allocated to tourism via the 2018-2027 National Development Plan.

Fáilte Ireland has invited applicants to submit proposals for projects that cost a minimum of €2.5 million, a significant leap from the €200,000 minimum cost required under the existing grant scheme for large tourism projects.

Eligible applicants will be required to secure match funding of at least a quarter of Fáilte Ireland’s investment, which will cover 75% of total costs.

The agency has put in place a five-stage process for applicants to ensure that there is a good return on its investment, which will be measured in increased visitor numbers and other criteria such as the creation of new jobs. 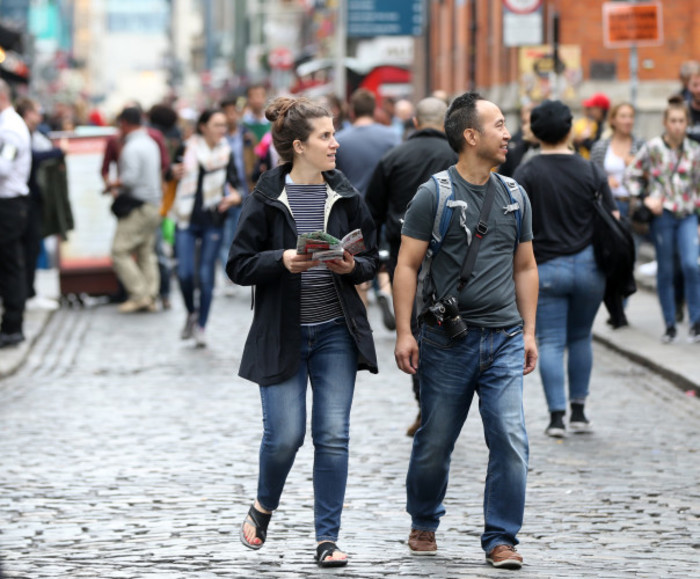 For the first time, it will be mandatory for applicants to attend at least one of Fáilte Ireland’s three-hour workshops explaining ‘Platforms For Growth’, which take place around the country over the coming months.

“We want to make sure that a project is future-proofed, that it is there in 10 or 15 years’ time and that it constantly grows and evolves with changes in the market and trends,” Mary Stack, Fáilte Ireland’s head of attractions, said at a media briefing yesterday.

The agency is specifically looking to invest in ‘immersive’ tourist attractions that promote the country’s culture and heritage.

Stack cited Cork’s Titanic Experience Cobh and Titanic Belfast as examples of the kinds of attractions Fáilte Ireland is looking to back.

“We want more of that because we know that’s what our visitors really buy into,” she said.

“We want differentiators. We want projects that offer something imaginative and creative. It’s really exciting in that regard because we’re open to the big, bold ideas. We want those,” she added.

In order to play by the EU’s state aid rules, Fáilte Ireland will only back projects that are justifiably linked to Ireland’s culture and heritage. It is expecting a 50-50 split in applications from public and private projects.