GLOBAL MESSAGING SERVICE WhatsApp will start sharing the phone numbers of its users with Facebook, its parent company, opening up the giant social network to hit users with more targeted ads.

The move is a subtle but significant shift for WhatsApp, which has long promised to safeguard the privacy of more than 1 billion users around the world.

WhatsApp is giving users a limited time to opt out of sharing their information with Facebook, although they must take the extra step of unchecking a box to do so. It also says Facebook won’t post phone numbers online or give them out to anyone.

But the giant social network has been looking for ways to make money from WhatsApp since it bought the service two years ago, in an eye-popping deal ultimately worth $21.8 billion.

At the same time, Facebook has pledged not to interfere with a longstanding promise by WhatsApp’s co-founders to respect users’ privacy and keep ads off its messaging platform. 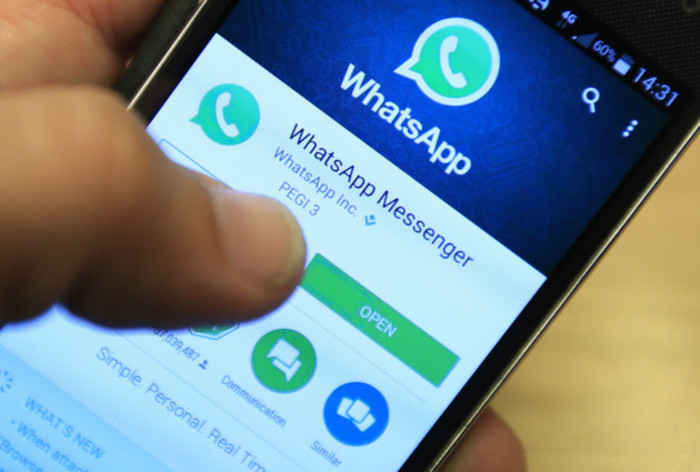 WhatsApp today offered a glimpse of its plans for turning on the money taps, releasing new documents that describe the company’s privacy policy and the terms of service that users must agree to follow.

The documents are the first revision of those policies since 2012, before Facebook acquired WhatsApp.

One change follows through on previous hints by WhatsApp executives, who have said they’re exploring ways for businesses to communicate with customers. That could include using WhatsApp to provide receipts, confirm a reservation or update the status of a delivery.

Companies could also send marketing offers or messages about sales to individual customers, according to the new documents, which note that users will be able to control or block such messages. WhatsApp says it will continue to bar traditional display ads from its service.

“We do not want you to have a spammy experience,” the company tells users in a summary of the new policies.

Another change is potentially more controversial: WhatsApp says it will begin “coordinating” accounts with Facebook by sharing users’ mobile phone numbers and device information, such as the type of operating system and other smartphone characteristics.

The company says Facebook will employ the phone number internally to better identify WhatsApp users on Facebook, so it can recommend friends or show targeted advertising.

The ads would come through a Facebook program called ‘custom audiences’, which lets a business upload lists of customers and phone numbers or other contact information the business has collected from warranty cards or other sources.

Facebook matches the list to users with the same information and shows them ads, however the company says it doesn’t give out users’ information to advertisers. 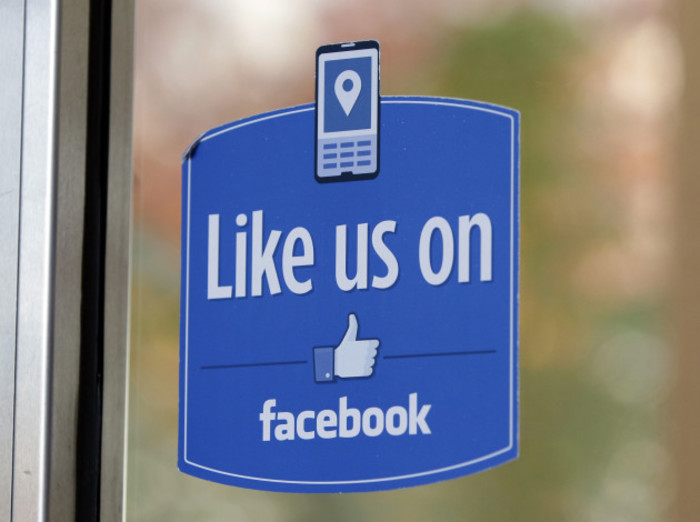 Nevertheless, WhatsApp phone numbers are a valuable commodity to Facebook. While the social network already has many phone numbers, it doesn’t require users to provide them and doesn’t always have the most current number for everyone on Facebook.

But anyone on WhatsApp must provide a current phone number because that’s how WhatsApp knows where to deliver messages.

The coordination of accounts may draw fire from privacy advocates. WhatsApp has long promised not to employ user data for advertising. Its acquisition by Facebook two years ago sparked complaints from activists who worried the new owner would start mining WhatsApp accounts.

Though both companies pledged WhatsApp would operate separately from its parent, the Federal Trade Commission warned them publicly, in a 2014 letter, against changing how they employ WhatsApp user data without users’ consent.

WhatsApp says current users have up to 30 days to accept the new policy terms or stop using the service. Once they accept, they have 30 more days to opt out of sharing with Facebook.

Privacy groups have praised WhatsApp for building powerful encryption into its services, making it impossible for the company or anyone else to read users’ messages. WhatsApp promises that encryption will remain, so neither WhatsApp nor Facebook would be able to use message content for advertising purposes.