WHETHER IT’S A video clip of a friend’s dog or a live stream of the presidential debates, users are likely to be watching more videos on Facebook than ever. And that means people are also more likely to see video ads.

Facebook’s latest strategy is to grow both user-generated and advertiser-created videos as it tries to get a firm foothold in this nascent but growing market. The strategy appears to be working.

While the biggest advertisers are not known for risky experimenting, many are already testing the waters with live video. General Motors, for example, launched its electric Chevy Bolt EV through Facebook Live this year.

He said this has been a big factor in helping drive up overall mobile advertising.

It helps on the video front that Facebook had successfully transitioned from desktop to mobile, despite early doubts. Now, when Facebook tries to sell video to its advertisers, it can simply point to past financial results.

The percentage of ad revenue that came from mobile has increased every quarter since the company began reporting this figure in 2012.

Facebook earned $2.38 billion during the third quarter,up sharply from $896 million. 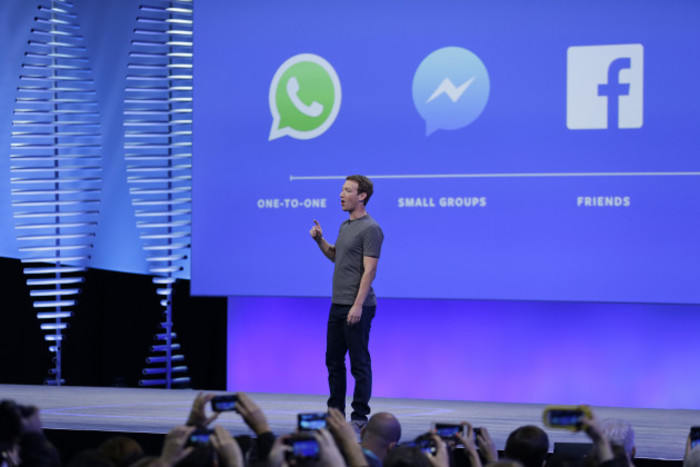 Video ads will become more important as Facebook sees a slowdown in how many ads it shows between all the updates from friends, a measure known as ad load.

In addition, CEO Mark Zuckerberg said Facebook will “invest aggressively” to accomplish its goals and will continue hiring, especially engineers, in 2017.

Users are posting and watching live and recorded videos, thanks to more powerful smartphones and a relentless prodding by Facebook to do so.

While Facebook does not break out how much money it makes from video advertisements, the Californian company needs them to keep growing revenue at the impressive rates it has since going public in 2012. 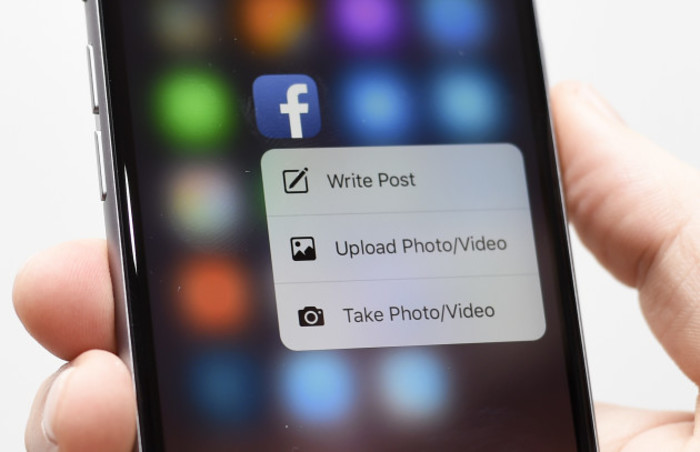 Video ads make up a small but growing slice of the overall digital ad market. Research firm eMarketer expects US mobile video ad spending to hit $7.1 billion in 2018, up from $4.5 billion this year. That’s about 10% of the overall money spent on mobile advertisements.

Live and prerecorded videos are just one example of the new ways Facebook is finding to show you ads. Down the road, expect ads on the messaging service WhatsApp, or on Oculus Rift, its virtual reality headset.

If you are one of the 1 billion people who use Facebook Messenger, you are likely seeing the precursor of ads in the service, in the form of businesses messaging you with automated ‘chatbots’.

EMarketer estimates that Facebook’s global ad revenue will hit $25.9 billion this year, up from $17.1 billion in 2015. The company is the world’s second-largest digital ad publisher behind Google.

Another tidbit: eMarketer estimates that each Facebook user, on average, will generate an estimated $15.83 for the company this year.

There have been some hurdles. In September, Facebook disclosed that it overstated the average length of time users watched video ads on its site.

The measurement didn’t affect how much Facebook charges to run video spots, but analysts say ad agencies may have used the Facebook estimates as a key metric when they plan campaigns and decide how much advertising to place on Facebook or competing sites.