FACEBOOK IS CONCERNED a proposal to ban junk food ads aimed at children will impact the marketing of sports events and Spotify playlists.

The social media giant outlined its concerns in an email to Fianna Fáil justice spokesman Jim O’Callaghan following a meeting with the TD last December.

In November 2018, O’Callaghan proposed an amendment to section 30 of the Data Protection Act to protect children from ads related to junk food and drinks.

The proposed bill, which is currently before the Seanad for debate, aims to address the concerns of the Attorney General that section 30 was not in line with the EU’s strict data protection rules known as the General Data Protection Regulation (GDPR).

O’Callaghan’s bill also aims to take on board the advice of the European Commission on balancing fundamental rights of the child with the fact that direct marketing is permitted under GDPR.

In correspondence seen by Fora, Facebook described the proposed bill as “very far-reaching” and said the wording of the amendment could entangle advertisements unrelated to junk food and drink.

The social network claimed the new bill could affect “positive marketing activities” aimed at children under the age of 18, such as advertisements for sports team events, sporting equipment, educational courses and campaigns promoting the likes of university open days. 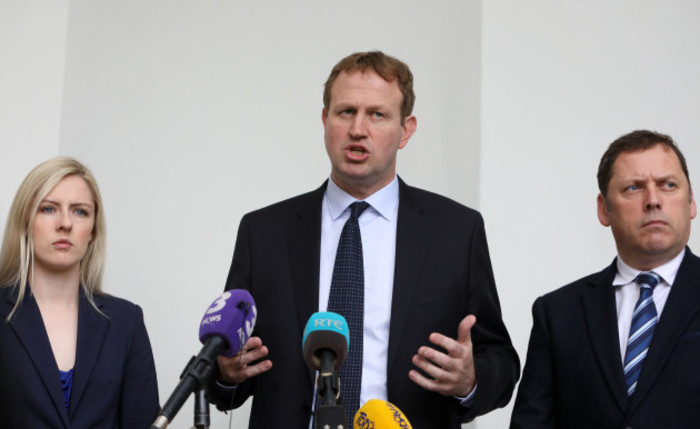 In the correspondence, Facebook said it is “not opposed to regulation, particularly where its aim is to protect children”.

“While we understand that the legislative intention behind the proposed section 30 is to target the marketing of junk foods and drinks at children, there is no such limitation contained in the proposal itself,” it said.

“As currently drafted the proposed section 30 .. would prohibit a range of data processing activities that involve an element of ‘automated processing’ of children’s personal data, regardless of any harm threshold.”

The company stated that it has already taken steps to prohibit the targeting of ads for products and services such as “alcohol, gambling, dating or ‘health’ (eg diet) products” to children who use Facebook.

“My objective, however, is to introduce legislation that will be for the public benefit and that will tackle the ever increasing problem of childhood obesity,” he said.

Note: This article was amended to reflect the fact that Facebook declined to comment on the matter.

media and marketing policy and economy Startups and tech