Evervault is developing solutions for maintaining the encryption of data between hardware like servers and web and mobile applications.

Its tech allows users to build their applications while using “privacy cages” to isolate sensitive data, which ensures data remains encrypted throughout its journey.

“The support and backing from some of the best investors in the world provides an exciting opportunity to accelerate us on our path to fundamentally re-architect how our personal data is handled,” Curran said. 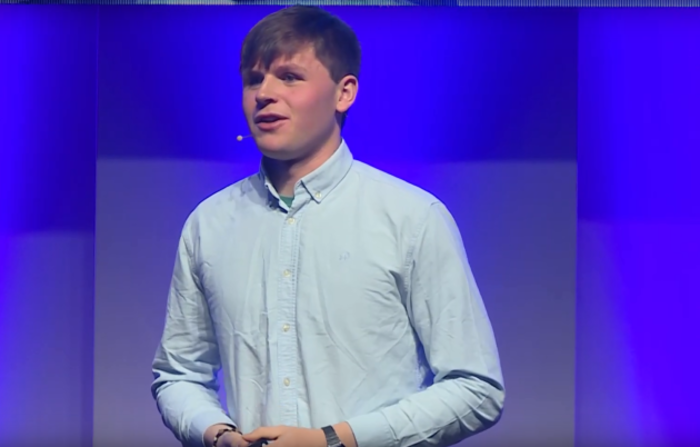 Curran started the company in 2018 after winning the BT Young Scientist & Technology Exhibition in 2017 for his research project into cryptography called qCrypt, which was the inspiration for Evervault.

“We are thrilled to partner with Evervault at the seed, to solve for today’s massive data breaches and build simple developer tools for data privacy.”