THE EU HAS found that Nama didn’t breach state aid rules, scuppering a complaint from some of the country’s biggest developers.

They said that the State bad-bank did this by granting favourable loan terms to builders who are existing Nama creditors.

It was also claimed that Nama itself benefitted from various illegal state aid measures, including a State guarantee on its funding. However, the European Commission found that Nama didn’t breach its regulations.

It found that the organisation extends new loans to property developers where it is commercially viable to do so.

“Nama has demonstrated that it carries out a robust analysis in each case to decide whether it is more profitable to sell a site directly, or to extend a new loan to develop and then sell the property on the market,” the EU commission said.

“Once the houses or apartments funded by Nama have been developed they are sold at market prices set by independent property experts.

“Therefore, the commission concluded that property developers funded by Nama are not receiving any undue advantage.”

It also found that state support to Nama had already been approved by a 2010 EU commission decision. 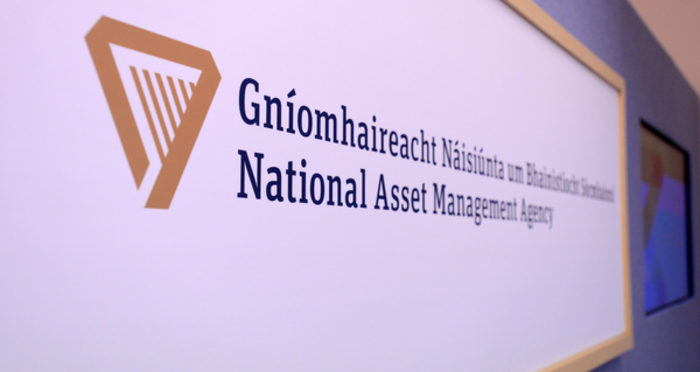 “This concerns in particular the state guarantee on Nama’s funding, Nama’s special powers and tax exemptions that were the subject of the complaint,” the commission said.

“The commission concluded in this regard that Nama has acted in full accordance with the 2010 decision and with all commitments made by the Irish authorities thereunder.

“Other measures that were the subject of the complaint, such as Nama alleged information advantage, do not amount to state aid.”

Lastly, it was found that extending financing to certain building projects where it is commercially viable to do so “is in line with Nama’s objective to obtain the best possible financial return for the state”.

“Our assessment shows that Nama’s activities did not breach EU rules – it has acted as a private operator would have done, and in line with its objective to obtain the best possible financial return for the State and Irish taxpayers.”

Nama released a statement welcoming the EU decision, and added that it is “pressing ahead with its funding programme with a view to maximising the return on viable residential units from sites under the control of its debtors and receivers”.

The decision will likely come as a relief to the government, and was also praised by Finance Minister Paschal Donohoe.

“I welcome the decision in relation to this complaint which now allows Nama to continue to work on maximising the number of housing units that are delivered from sites owned by its debtors and receivers,” he said.