IT’S A NEW year and there’s a new European Commission but the issue of the climate crisis is still very much on the agenda.

Taking the reins of the commission in December, Ursula von der Leyen has made the green cause a focal point of her mandate.

She started to put meat on the bones of that plan this week in the form of an expansive European green deal to make the entire European bloc climate-neutral by 2050.

“The transformation ahead of us is unprecedented,” she said on its announcement.

The commission will dedicate a quarter of the EU’s budget to the climate efforts with a game plan to drum up €1 trillion worth of investment over the next 10 years to make the green transition possible.

This will require investment from the EU, each member state and the private sector with the commission providing support to public authorities and projects around planning and deployment.

How will it work?

The plan is not without some resistance from within EU ranks.

Poland is not on board with the plan fully, arguing against the current timeline for transitioning to a greener economy. The country still relies heavily on its coal industry, which produces around 80% of its energy and is a significant employer.

This gets to the heart of the issue around ‘just transition’, the mechanism that is supposed to allow countries and people a fair chance to move towards a sustainable future and ensure they don’t suffer in the process.

“We will support our people and our regions that need to make bigger efforts in this transformation, to make sure that we leave no one behind,” von der Leyen said. 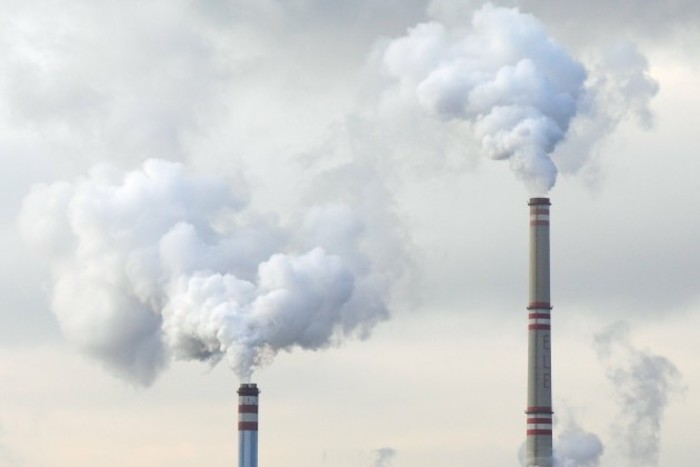 The Just Transition Mechanism is one cog of the plan that aims to plug gaps for countries that have a heavy reliance on fossil fuels.

The mechanism is made up of several parts, which includes a Just Transition Fund that will provide grants to affected regions and support clean energy investments.

There is expected to be matched funding from the European Regional Development Fund and the European Social Fund Plus.

Under InvestEU, the programme replacing the European Fund for Strategic Investments, the commission is seeking up to €45 billion in investments, mostly from the private sector, in sustainable energy and transport.

The European Investment Bank will initialise a public sector loan facility to the tune of somewhere between €25 billion and €30 billion, which will provide loads to public bodies for renewable energy and green-related investments.

This will require a legislative change that the commission will begin in March of this year.

What is Ireland’s part?

On Wednesday, von der Leyen made her first trip to Ireland as European Commission president. 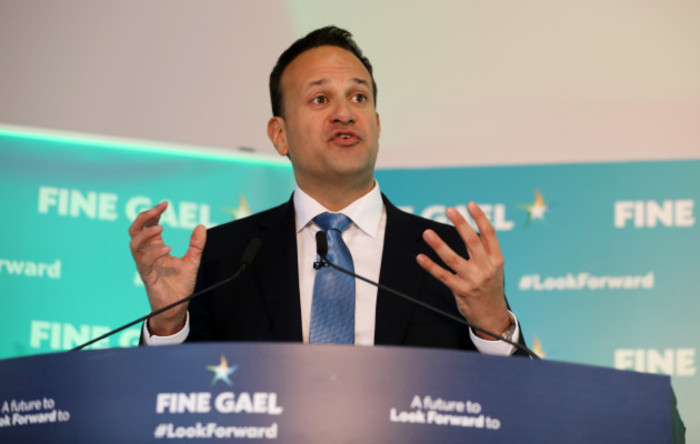 It was poetic timing, coming a day after Taoiseach Leo Varadkar called a general election for 8 February.

While Brexit and Ireland and the EU’s relationship with Britain were the main features of visit, the climate crisis is among the foremost issues on the agenda as voters head to polling stations in a few weeks.

It’s not yet known just how much Ireland will have to contribute to this European green plan.

Electric cars have been a particular focus for the government with Minister of Communications, Climate Action and Environment Richard Bruton laying out aspirations to double electric car charging points in the country this year.

Drafts of laws to ban or restrict the registration of new petrol and diesel cars have been bandied about as well.

Ireland will have its own concerns around just transition. Last year saw significant job losses in the midlands with the shuttering of two peat-burning Bord na Móna power stations.

At the same time, Ireland has opened the door to many data centre investments in the country. The massive data churning facilities have been regularly chastised for their excessive energy use and emissions.

The EU’s green plan is one of the most far-reaching government plans to date; now it has to put it into action.