THIS WEEK THE internet went into a frenzy when the European Parliament voted in favour of new copyright law reforms in the bloc.

The directive, known as Copyright in the Digital Single Market, passed onto the next stages on Wednesday with 438 MEPs voting in favour and 226 against. There were 39 abstentions.

Nine Irish MEPs voted on the proposals, with four Fine Gael members and independent Marian Harkin voting in favour of the changes, while two Sinn Féin representatives, along with Nessa Childers and Luke Ming Flanagan, voted against.

The directive drummed up significant controversy and debate, as well as intense lobbying from the major tech players, which opposed the reforms, and publishers and artists, such as Paul McCartney, in support of the plans.

Proponents of the directive, led by German MEP Axel Voss, believe the rules protect artists and creators while stymieing the influence of tech and internet behemoths.

On the other side of the divide, opponents say the changes usher in an age of censorship for the internet. 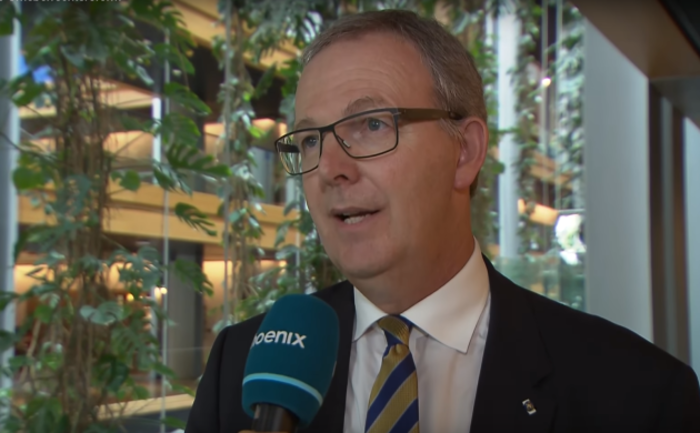 But what exactly is causing the controversy? At the core of the debate are two articles in the directive: Article 11 and Article 13.

Article 11 is sometimes referred to as the “link tax” – but this might be oversimplifying it.

The article would allow publishers to charge a licence fee to online platforms like Google News for sharing their content and using snippets like headlines in search results.

This isn’t without precedent; Spain enacted a similar law in 2014, so Google News shut down its service in the Iberian nation.

Critics of the directive claim a repeat could happen across Europe and publishers that rely on Google News for traffic would take a hit.

An amendment was added to the article that would exempt individuals and non-commercial entities. It clarified that regular users could still share links to articles online freely and publishers wouldn’t come knocking.

But an area that still remains unclear is the amount of content that can be subject to a charge. An amendment banned charging for individual words but didn’t specify any further restrictions.

Article 13 concerns content moderating and filters and has been particularly controversial, facing charges of censorship.

It stipulates that web services could be held responsible for copyright infringing content uploaded by users.

This would require websites to proactively monitor content as it comes in using “effective content recognition technologies”, or what critics call “upload filters”.

This would lead to various forms of censorship, they say, and inhibit the publishing and sharing of content like critiques, parodies and memes, which use copyrighted material.

Furthermore, it would place a significant burden on smaller websites and startups to invest in filtering technology and put them at a competitive disadvantage.

YouTube, for example, already implements its ‘Content ID’, which screens content as much as possible for any infringing material. The Google-owned video site is obviously well-placed financially to build and operate such a system.

The article also states that sites must provide right holders with “adequate information on the functioning and the deployment of the measures”.

Opponents add that these technologies will be flawed and can be abused by rights holders and other entities.

Articles 11 and 13 have dominated the headlines around this directive, but there are a number of other inclusions that could have an impact on various tech businesses.

New regulations are also proposed for data mining, the process of using automated functions like AI to scrape up data from around the web.

Exemptions are proposed for researchers but startups that use data mining could up in the crossfire of copyright claims.

While this week’s vote is a significant coup for the directive’s supporters, the new rules still have some way to go before being adopted. 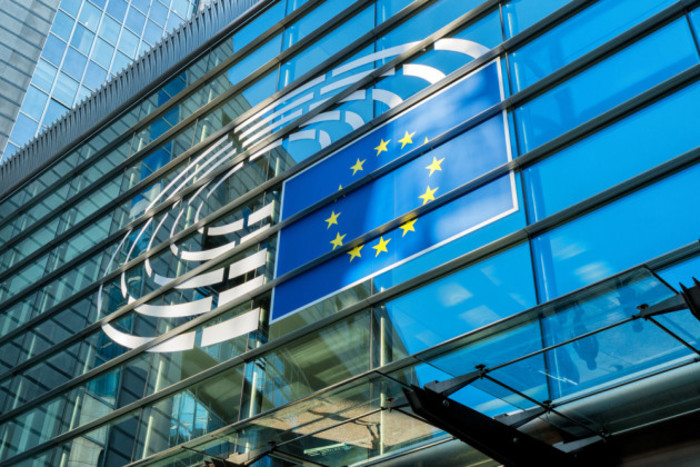 The text of the directive will next enter negotiations with the European Council where it likely be tweaked and shuffled around. Just how much it will change in those negotiations remains to be seen.

Then the directive will go to another vote by the Parliament, probably in 2019.  However European Parliament elections are due for May 2019, so the landscape and attitude of the Parliament could change drastically next summer.

When the directive is finally set in stone, it will then be up to each member state to implement.

EU directives require individual implementation, unlike regulations such GDPR – which when implemented come into in effect across the bloc as a whole. This one is far from over.