IMAGINE A TYPICAL scene in the office of a horse trainer. Stacks of paper records and books detailing each horse’s medicine regimen and drug testing – all locked away in cabinets to avoid prying eyes.

Trainers in horse racing and equestrian have to keep medication records for their horses to satisfy regulators and drug testers.

These books and paperwork can be unruly to manage and may even require a secretary to keep them under control – a cost that many trainers can’t afford.

Pierce Dargan, chief executive of Equine MediRecord, a startup creating an electronic medicines register, tells Fora that this can get very muddled very fast and lead to errors big and small.

Dargan knows first-hand, coming from a family of horse trainers.

“This was a problem I was having for recording all the regulatory documentation for horses. It was a nightmare, it’s still paper-based all around the world,” he says.

Equine MediRecord was founded in 2016 but Dargan and his co-founder Simon Hillary spent the guts of two years refining the product and understanding the regulations before launching in March of last year.

This required getting approved as a medicines register by the Turf Club, the horseracing regulatory body, and navigating the lengthy list of animal medicines regulated by the Health Products Regulatory Authority.

Similar actions had to be carried out in the UK and France, the two other markets that Equine MediRecord has launched in.

“Compliance is a massive issue in horse racing at the moment. Every day there’s a scandal somewhere and a lot of the time, it’s down to basic errors,” Dargan says.

“There are things happening on the yard all the time and you forget to write it down in the medicines register.

“Then you’re looking through the book at a race and there’s nothing in it and you fail the drug test. Then you’re labelled a cheat and a liar and everything else,” he says

According to Dargan, many horse trainers don’t fully realise they’ve made a mistake until they’re slapped with a fine. 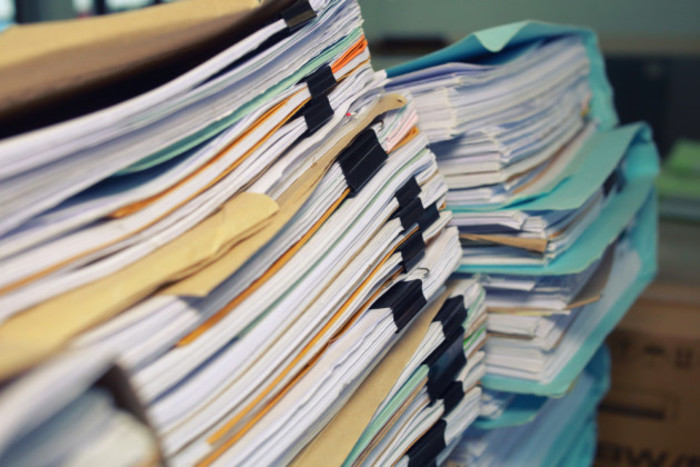 The Kildare startup is trying to digitise and simplify the long-winded process of managing horse health records.

“With our system, the trainer signs up to the platform, then he is able to invite his vet or his assistant on to the system with their own personal PIN,” Dargan explains.

The app tracks what medication a horse has received, why it was given the treatment and how much the dose was.

“Our system does not allow you to input a treatment that isn’t compliant to the current regulation. A lot of the time people were getting fines because they weren’t recording everything that needs to be recorded,” Dargan says.

When the time comes for the horse to be tested, the trainer can present the app’s records to the authorities, which should match up with the test results.

Since launching the system, the founders began tweaking the feature based on feedback. One of the biggest requests was automated vaccination reminders.

A trainer may have to vaccinate one horse on the first of the month and again in 20 days, while another animal might need vaccination only every few months – it can get confusing, especially for large operations:

“Some yards have 350 horses and they’re trying to remember vaccinations dates by post-its or a massive whiteboard and it’s someone’s job to look at this whiteboard every morning to see if (a treatment) was due.”

Dargan says the industry has been in need of a digital solution for a long time but no one has got it right yet.

“It didn’t work (with other companies) because they were developers, they didn’t have anyone from the (equine) industry. I think why we got further than any of the other system is because Simon and I complement (each other).”

Old attitudes have stymied innovation to a degree too:

“My family has been in the industry for some time and it’s quite slow to change. People are naturally averse to change,” Dargan says.

Data protection is another concern so any system handling such private information electronically needs to have a high level of security.

So far, Equine MediRecord has amassed around 65 horse training yards that are using the app. Dargan says yards can have any number of users.

It charges a subscription fee to each yard based on the number of horses they have.

The company is now putting more efforts into improving the sign-up process and into localisation, such as translating the app for the French market.

Dargan and his co-founder Simon Hillary are joined by Dargan’s brother, Finlay, who is chief operating officer.

The team has picked up a couple of awards including top honours at Trinity-based accelerator Launchbox and an award from the Irish Thoroughbred Breeders’ Association. 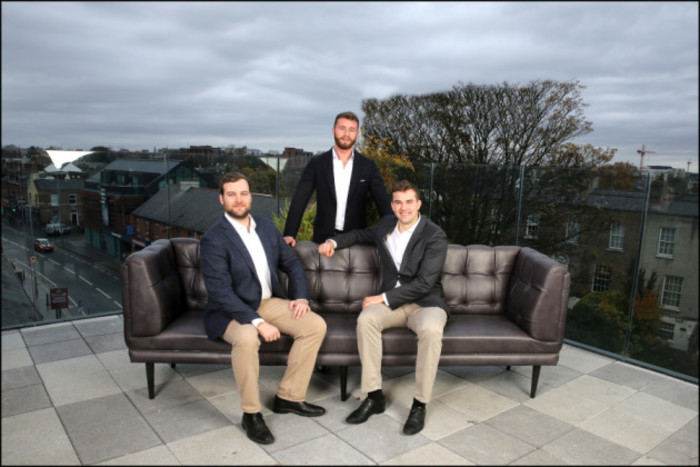 The startup is now in the middle of raising its first funding round from investors.

Dargan is very cautious about what investors to take on board. While a number of big-name horse trainers, including John Oxx, have endorsed the app, he doesn’t want to take any money from trainers.

“This is such personal data. It’s information that only the trainers want to be able to see,” he says.

“It means that we couldn’t really take money from the trainers. Say I take money from John Oxx, a lot of the other large trainers will go, ‘Well wait a second, he’s invested in the company. What does that mean? What does he see?’”

Dargan adds that he wants to protect the company’s reputation, noting that “there’s a lot of racing politics”.

“If there was a sport technology company and they got money off Man United, they would never get Man City to get the product. We have to be seen to be impartial. There are a lot of people that we know and have been offered money from but we can’t take it.”

The planned funding will go towards a US launch, which will be arduous: horse medicine is regulated state by state with different rules, so the Kildare startup will need to put a lot of resources into the effort.

There are around 10 people working on the app on a part-time basis. Dargan hopes to take some of those people on full-time eventually.

“We’ve always been on the lean side. We don’t want to hire a massive amount of people until we had a product that was launched and generating revenue,” he says.

“I’ve seen too many of my friends’ companies hiring too many people too quickly and then they’re gone.”