IRELAND’S LARGEST TELCO has been handed a €3 million fine by the state’s communications watchdog after it failed to fulfill its universal service obligation.

The fine is believed to be the largest handed out by the Commission for Communications Regulation (ComReg) and is based on Eir’s failure to hit performance targets during 2015.

Eir paid ComReg the €3 million fine in December, but it blamed the weather for the issues it had fixing outages.

Here are the four key points you need to know about the ruling: 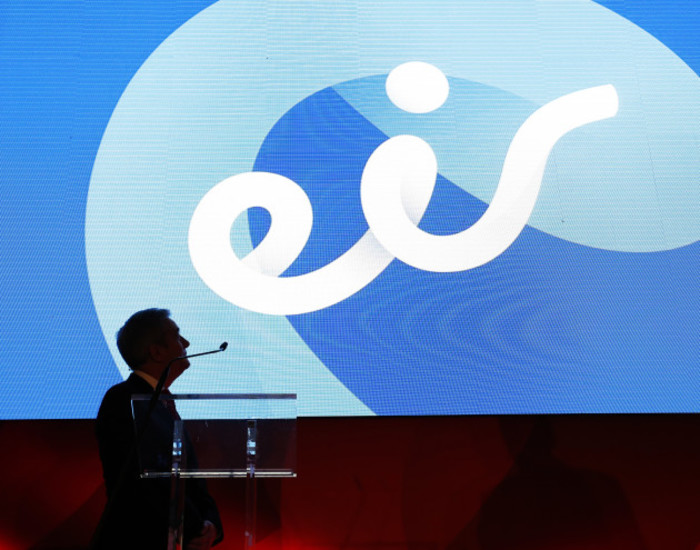 Why was Eir fined?

Eir has been designated by ComReg as the Universal Service Provider (USP) for fixed-line telephone services – a designation which will last for another four years.

The rules state that Eir must foot up to €7,000 of the cost to install phone lines for homes and businesses in rural Ireland.

As the USP, Eir is also required by under telecoms law to meet a certain standard of service or face a fine – which was set at a maximum €10 million for 2015.

These performance targets are based on the rate at which phone line faults occur and the provider’s fault-repair times.

What is ‘force majeure’?

Eir submitted a ‘force majeure’ claim in its defence against the €3 million ComReg fine, which means the company felt there were unforeseeable circumstances that contributed to its inability to hit performance targets.

The company claimed “exceptional weather events” in January, November and December of 2015 were responsible for poor fault-repair times and submitted a report from a weather expert about the conditions.

For those who don’t remember, December 2015 saw some extreme weather conditions as a number of storms hit Ireland over the Christmas period, causing widespread flooding and power outages.

However, ComReg felt the information supplied by Eir’s weather expert was inadequate and commissioned its own independent expert to review Eir’s force majeure claim.

ComReg’s expert said that it could be considered that force majeure conditions contributed to Eir’s poor performance in December, but in January and November of that year the weather did not have an affect. 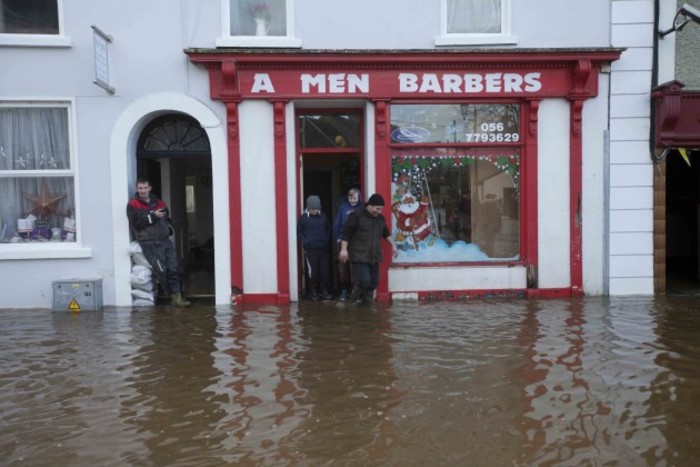 Has this happened before?

This isn’t the first time Eir has been fined for its failure to hit the prearranged performance targets.

In 2014, the telco was warned by ComReg it faced fines after research found that a quarter of Irish lines are faulty and repair times were also high.

At the start of 2015, Eir paid a €2.5 million fine related to the issue and ComReg warned it would enforce further penalties if repair times did not improve.

At the time, Eircom committed to pump more funding into its operations to improve repair times, as well as spending €14 million on “preventative maintenance” measures.

The company also highlighted it planned to invest over €50 million in line improvements between July 2014 and June 2016.

Why is Comreg happy?

Even though ComReg has just handed down a record fine to Eir, the watchdog is quite happy.

It noted in its decision that the measures taken since 2008 to improve the quality of Eir’s service are working and the company has “clearly shown progress”.

But Eir is not so bullish. Last year the company took ComReg to court, claiming it should no longer be obliged to provide rural areas with phone services.

It said: “Ireland no longer needs a universal service provider for voice services given the commercial rollout of fibre already delivered, future plans for fibre rollout and mobile services in place.”

Eir also claimed ComReg overstepped the mark when it imposed a new requirement for the company to fix line faults within two days.

Last month, ComReg stated the High Court “proceedings were struck out with no order as to costs”.