IRISH PRESS PLC, the company headed up by the grandson of former Taoiseach Éamon de Valera, made a small loss in 2014 despite returning to profit the year before.

Revenue dropped during the period, falling from €2.6 million to €2.3 million. Turnover at the business had already fallen dramatically during 2013, nearly halving compared to the €6.9 million recorded in 2012.

Irish Press PLC was the company that published the famous newspaper the Irish Press along with its sister titles the Sunday Press and the Evening Press.

The Irish Press was set up by Fianna Fail founder Éamon de Valera in 1931 as a nationalist alternative to several unionist publications in existence at the time and is now owned by his grandson, who is also named Éamon de Valera. 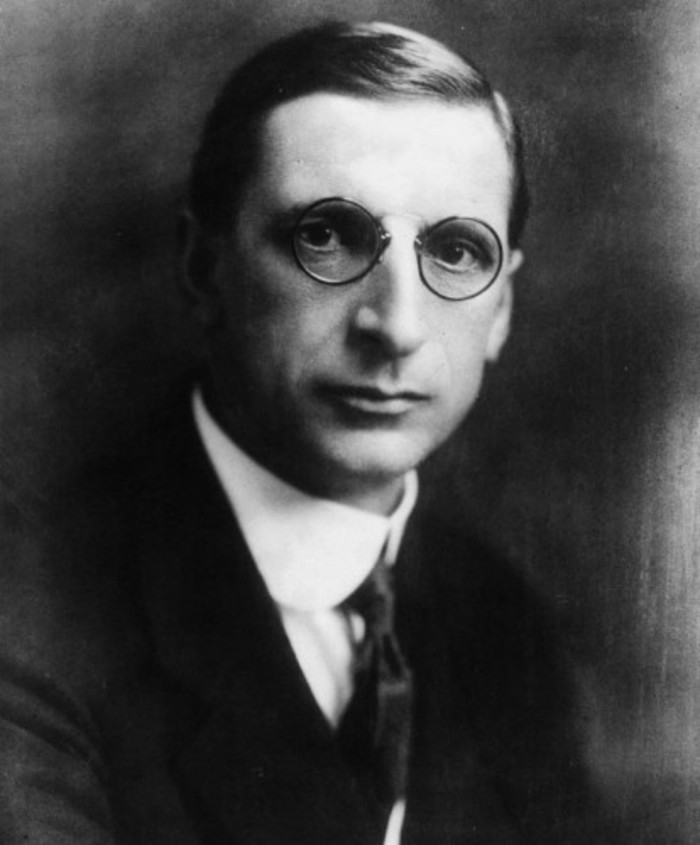 At its peak the paper had a circulation numbering in the hundreds of thousands as well as a number of top reporters. However, during the late eighties and early nineties it struggled under intense competition from the Irish Times and the Irish Independent.

With debts mounting, the publication eventually shut in 1995 following a dispute between the editorial team and management over the sacking of the the paper’s group finance editor, Colm Rapple.

Rapple was laid off after writing an article for the Irish Times in which he suggested that staff in the Press group should be given a stake in the company. Rapple was fired by management on grounds of “disloyalty”.

The paper’s journalists started a strike after Rapple was laid off, calling for his reinstatement. Although they received much support from the general public, management decided to close the newspapers amid mounting debts. 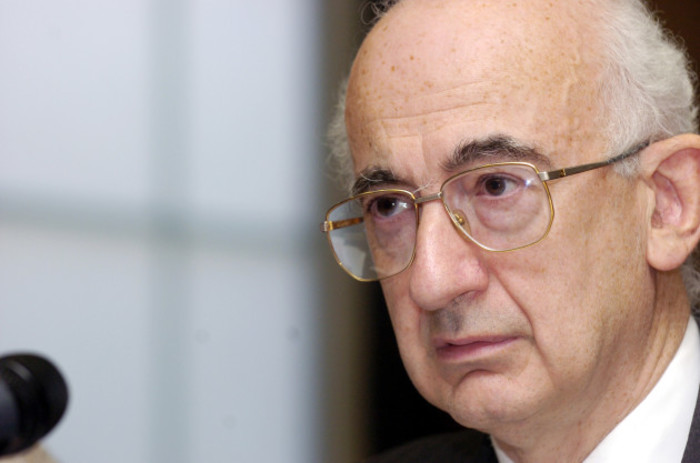 However, the company has struggled to make money since leaving the newspaper business.

The directors have noted that the scope for marketing services “remains highly competitive”, but added that the group “is confident of increasing its business”. The firm also noted that it remains dependent on support from its bank, to which it owes about €1.7 million.

The company did not respond to a request for comment from Fora.