DUNNES STORES HAS objected to planning restrictions put on a proposed revamp of one of its Cork stores.

The retail giant was recently granted planning permission to give a makeover to its Bishopstown Shopping Centre outlet near Cork University Hospital.

It hoped to redevelop part of the existing shop space so it could extend the supermarket and make way for a new unit for “retail and/or cafe/restaurants type uses”, according to planning documents.

While Cork City Council gave the green light to the project in September, it slapped a series of conditions on the approval.

Architecture firm Cunnane Stratton Reynolds has since lodged an appeal to An Bord Pleanála on behalf of Dunnes Stores rejecting some of the imposed measures.

The company’s main beef with the council is over a condition that it can no longer provide 24-hour shopping to customers. The reason for introducing this restriction is “in the interests of residential amenity”.

“While the applicant is not proposing to operate now on a 24-hour basis, 24-hour trading does, and has occurred in the area in the past at Christmas time, ie Tesco at Wilton Shopping Centre,” the appeal said. 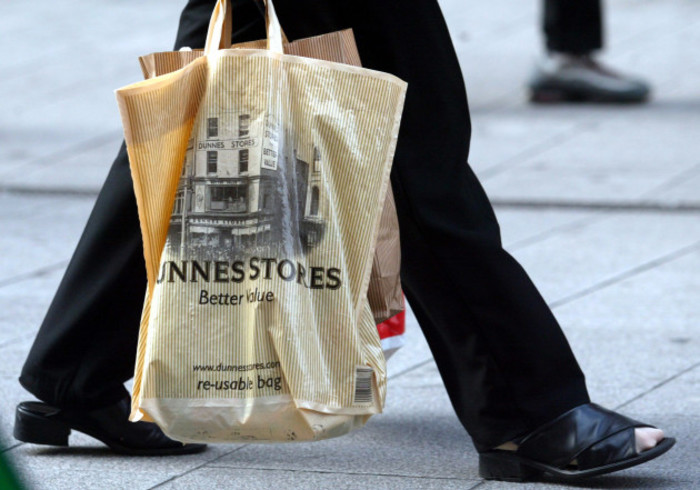 The retailer took particular issue with the council’s reason for denying permission for 24-hour trade.

Dunnes said in its appeal that the Bishopstown store is in a location “with all manner of commercial uses with different trading patterns and hours”.

“In such areas, unrestricted trading is the pattern of development. As such, there is no basis to restrict trading hours,” it said.

“Dunnes Stores has been a long-standing provider of retail services to the local community and are seeking to regenerate this centre so that it can continue to trade and benefit the area.”

The appeal noted that while the site is located near houses, “not one of these neighbours have objected” to the proposed development.

“We must submit (Dunnes Stores are) not perceived as ‘bad neighbours’.”

It described the measure to restrict trading hours as “irrational, with no basis defined by the council”.

Dunnes Stores also took issue with Cork City Council’s request that it must provide and replace public street lighting as part of the new build.

“The development is not subject to any development contributions due to it being replacement floorspace,” it said. “Cork City Council, as with other councils, has for many years been the responsible body for public lighting for both maintenance and replacement.

“In essence, (the council is) asking for routine maintenance/upgrades to the lighting to be carried out at (Dunnes Stores’) expense.”

An Bord Pleanála is due to reach a verdict on the case by the end of February 2018.