THE PLUG HAS been pulled on a major digital hub in Dún Laoghaire harbour – but there’s a dispute over why the project came to an abrupt end.

During the summer, planning permission was granted by Dún Laoghaire-Rathdown County Council for the construction of a 7,000 sq m digital hub in an old ferry terminal building.

The transformation of the building to create Harbour Innovation Campus was estimated to cost €20 million and, upon completion, promised to be the largest hub of its kind in Ireland.

Despite the all-clear from local planning authorities, Harbour Innovation Campus founder and chief executive Philip Gannon has announced plans to scrap the project in its current form.

He has claimed that the owner of the building did not have the necessary approval for the foreshore development.

According to Irish planning law, specific leases and licences are required for foreshore developments, which Gannon claimed were not in place.

The owner of the building is Dún Laoghaire Harbour Company, which moved under the control of the local council at the beginning of October.

Since the transfer of ownership, Gannon has claimed he was informed by the chief executive of the council that a ‘foreshore licence’, which would allow the building to be leased and used as an office space, has not been secured.

However, a spokeswoman for the council told Fora that approval for the foreshore application was granted by the Department of Housing Planning and Local Government “in principle” on 1 October and is with the Chief States Solicitor’s Office for drafting. 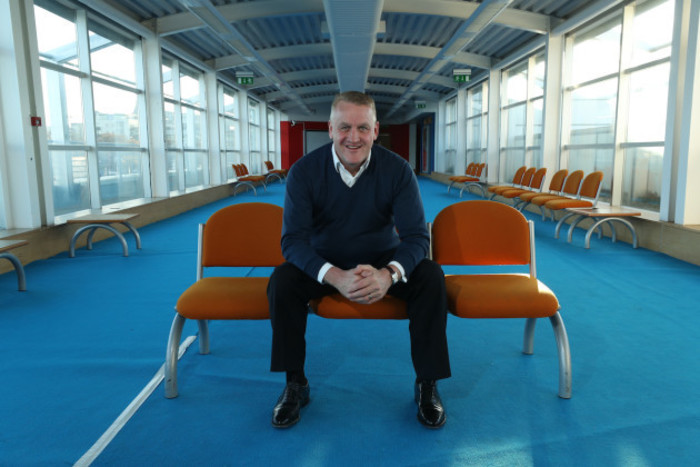 The spokeswoman for the council said the local authority was “taken aback” at the plan to scrap the innovation hub by Gannon and added that “clearly this is a very disappointing development”.

She added that the original deal to lease the buildings was with the landlord, Dún Laoghaire Harbour Company, and was agreed prior to the transfer of ownership of the site to the council.

When approached for further comment on the council’s claim that a foreshore application was in fact granted “in principle” at the beginning of October, Gannon said:

“Two years after the ferry terminal building was put up for lease, one year after I signed the lease, and seven weeks after I received planning permission, there was still no foreshore licence in place and no notification from (Dún Laoghaire Harbour Company) or (the council) as to when one would be issued.

“This project is privately funded, so in the absence of any concrete information in relation to the foreshore lease, I feel that I had no choice but to cut my losses and terminate the lease agreement.”

Gannon, the owner of private equity investment firm Blond Capital, said the project is not dead in the water and that he is now scoping out new venues for the hub elsewhere in Dublin.

The original location of the office space was an old ferry terminal building in Dún Laoghaire that has been empty since Stena Line ended services from the location in 2015.

According to Gannon, the Harbour Innovation Campus would have housed 1,000 workers and brought an additional €6 million annually to the area.

The hub was forecast to deliver almost €15 million in rent and rates to the local authority over the next decade.

Tech entrepreneur Ian Lucey was previously a non-executive director at the company behind the Harbour Innovation Campus but left the firm alongside Declan Conway in July.