OVERSEAS VISITORS ARE struggling to find their way around Dublin’s public transport system, according to state tourism officials.

“Dubliners haven’t a clue how to get around the city by public transport. How do we think that visitors can manage?” he said. “If you ask a Dubliner how to get from here to you-name-it, a lot of them will struggle.”

A public tender will soon be offered to help come up with a plan for such a system “to help people to move around Dublin with ease and confidence”.

Speaking to Fora at the event, Rowlette said the agency isn’t just looking for new signage – it wants to have a more “comprehensive” option to fix the problem.

“There is a national journey planner that’s very good – it probably doesn’t speak to tourists. You might have to do something like adapt the journey planner to make it more visitor-centric (for people) who won’t necessarily know the names of places buses are going to.”

In his presentation, Rowlette said Fáilte Ireland carried out an audit of a number of foreign visitors who reported on their journey through the city. He said the results were “fascinating”.

“At Dublin Airport, it took some Chinese people 20 minutes to find their way out or find any information on how to get into the city centre,” he said.

“In Heuston Station, we all know there’s a Luas outside the door – how does the visitor know that? There’s no signage, there’s no panel to tell them.”

He showed an example of how the London Underground uses a silhouette of Sherlock Holmes at the Baker Street stop to tell visitors there’s a museum nearby dedicated to Arthur Conan Doyle’s famous character. 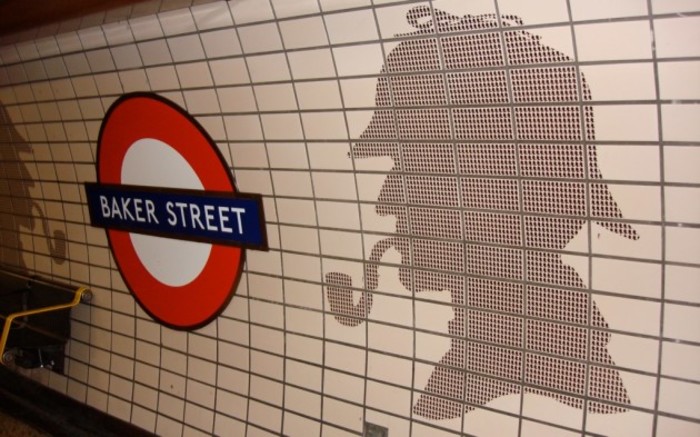 Other transport issues that Fáilte Ireland is hoping to address include signage on the Dart, which doesn’t clearly explain to travellers that the Bray line goes to the city centre.

Rowlette also said that the agency is hoping improve the marketing of visitor Leap cards, which allow travellers to use Dublin Buses, Darts and the Luas.

“There is great integrated ticketing available, it’s just desperately promoted and people don’t know about it,” he said.

As well as addressing public transport issues in his presentation, Rowlette tackled other problems facing the capital, including the shortage of available hotel rooms.

Rowlette added that there is a similar problem with high occupancy levels in Dublin’s rival cities, including Edinburgh, Amsterdam and Copenhagen.

Like the rest of the country, Dublin faces a problem with trying to extend the tourism season into the quieter winter and spring months. To combat this, tourism chiefs are looking to entice visitors with events such as this weekend’s Bram Stoker Festival.

Rowlette told Fora that Dublin could afford to put on two or three more festivals during the quieter months.

“You wouldn’t need a huge number,” he said. “When you’re planning your city break, if people knew that there’s stuff that you can do, it sort of helps.”