IRELAND IS GETTING its first direct air service to Dallas.

American Airlines has announced that it will launch a new route from Dublin to Dallas-Fort Worth International Airport next summer. The US carrier will operate the daily flights from 6 June to 28 September 2019.

The route will be serviced by a Boeing 787-9 Dreamliner aircraft that can cater for up to 285 passengers, including 30 business-class seats and 21 premium economy.

There are currently no direct air links from Ireland to Dallas airport, which is the largest hub for American Airlines. The daily service will open up several onward connections, including Hawaii, Las Vegas, Cancun and New Orleans. 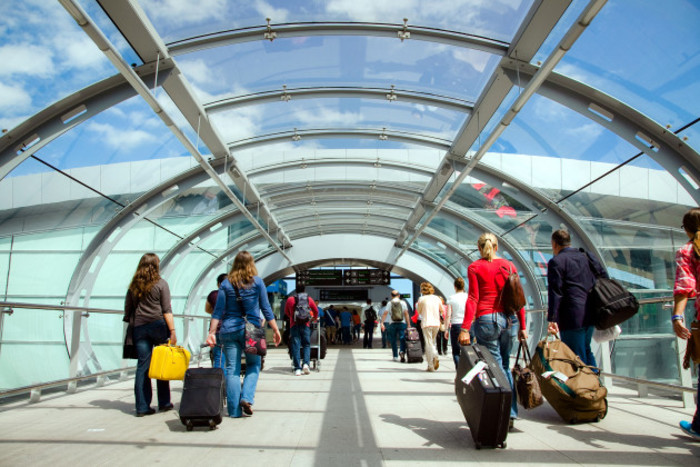 Dublin Airport managing director Vincent Harrison said the new route is “great news for tourist businesses throughout the country”. The population of the Dallas-Fort Worth area is around 7.4 million people.

Tourism officials have been actively trying to grow the number of North American visitors to Ireland in recent times.

According to the latest CSO figures, the number of visitors from the US and Canada to the Republic surpassed one million during the first six months of this year, an increase of more than 10% compared to the same period in 2018.

The overall number of overseas tourists coming to Ireland increased during the first six months of the year to 4.8 million visitors, compared to 307,000 in 2017.

Commenting on today’s announcement, Tourism Ireland CEO Niall Gibbons said: “As an island, the importance of convenient, direct, non-stop flights cannot be overstated – they are absolutely critical to achieving growth in inbound tourism.”

Since the start of the year, over 18 million passengers have travelled through the country’s main transport hub, an increase of 6% compared to the same period last year.