OVER THE PAST few weeks, Fora has taken a look at some of the more notable big-ticket projects that were floated during the Celtic Tiger period – or in the aftermath of its demise.

Most recently, we detailed the story behind the infamous ‘Bertie Bowl’, a 65,000-seat stadium backed by former Taoiseach Bertie Ahern that never quite got off the ground.

In this installment, we’re going at a proposal that was unveiled a few years after the Bertie Bowl but was no less outlandish.

There were plans to build a ‘park in the sky’ that would soar above Henry Street and be at the centre of a renewal of Dublin city’s main thoroughfare. Here’s what has stopped that dream becoming reality.

The ‘Dublin Central’ scheme was a proposal by developer Joe O’Reilly to transform Dublin’s O’Connell Street, which has been dominated by fast-food outlets and casinos for the last number of years.

The huge project was to be located on a 5.5-acre site bounded by Parnell Street, O’Connell Street, Henry Street and Moore Street. As many as 100 shops were to be created, and it was envisaged that it would attract high-end retailers, like Prada and Armani, to Dublin’s main thoroughfare in the north.

It would also have seen the creation of 100 apartments, the first to be built in more than 250 years built on O’Connell Street, an art gallery, a restaurant quarter and 1,000-odd underground car parking spaces.

A render of the proposed development
Source: Chartered Land

The centrepiece of the project was to be a ‘park in the sky’. A 12-storey, triangular building that housed 40 apartments would include the feature on its sloped roof, from which punters could gaze across the city at a height of 50m through glassed walls.

Over 3,000 permanent jobs were expected to be created during the project, which was initially set to cost more than €1 billion.

The concept was discussed for years and O’Reilly was said to have spent well over a decade assembling the land for the project, but it was only in 2008 that concrete plans were put forward.

Chartered Land, one of O’Reilly’s companies, which also developed major shopping centres like the Dundrum Town Centre and the Pavilions in Swords, announced in April 2008 that it was going to apply for planning permission.

The plan soon faced objections and was revised several times. At first, the changes looked like they would be relatively minor. The height of some of the buildings was reduced, the direction the garden faced was switched, and so on.

However, by the time the project eventually received planning permission in 2010, the adjustments were much more drastic. Most prominently, the ‘sky garden’ was out after An Bord Pleanála advised the developers to drop the feature. 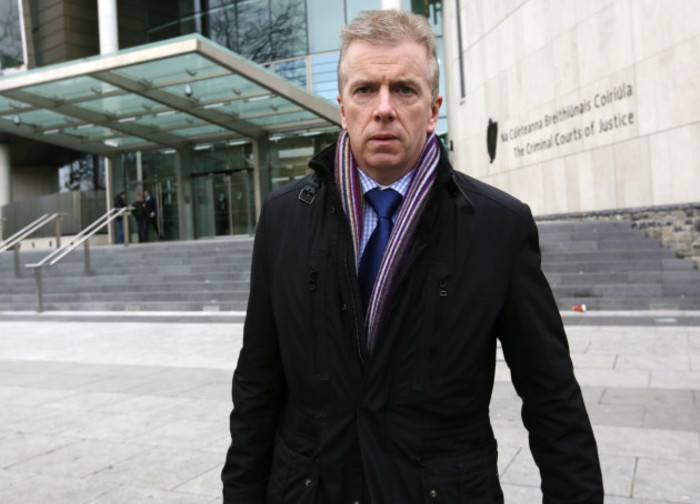 The number of retail units and car parking spaces was also cut down, while the height of most of the buildings was to be limited to six storeys. Plans were also revised to try not to encroach on the historic Moore Street site, a key battleground during the 1916 Easter Rising.

However, it seemed like things were still moving along as Chartered Land announced British department store John Lewis was to be the anchor tenant for the development, which was due for completion in 2016.

The project ran into further trouble during the recession when O’Reilly’s loans were transferred into Nama, in 2010. Like many developers, O’Reilly had spent big during the boom, and he and his businesses were among the state agency’s biggest debtors.

He spent the next few years selling assets, such as the Dundrum Town Centre, in an effort to repay his debts, and work on Dublin Central stalled.

Nama organised the loans under its control into different portfolios, which were then sold off. 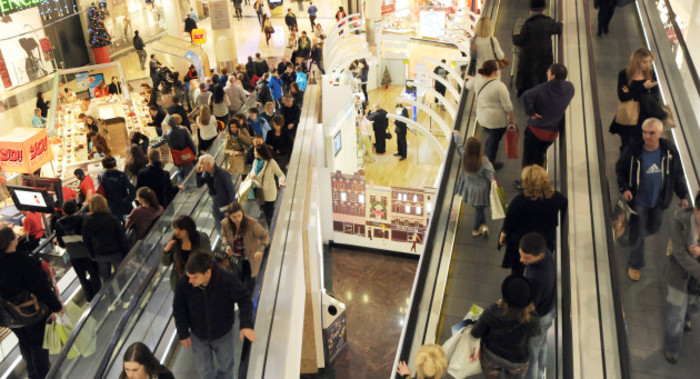 In 2015 UK property group Hammerson announced that it planned to buy Jewel, which included the Dublin Central site, from Nama for about €1.85 billion - the bad bank’s largest-ever deal at the time. It eventually got control of the properties, including Dublin Central, in July 2016.

The Sunday Business Post reported last year that O’Reilly retained an option to buy back 50% of the Dublin Central site by a deadline of June of this year, and that he is likely to do so.

Chartered Land remains the development manager at the site, so it is probable that the veteran builder will have some say on the future of the project.

However, work on Dublin Central is further complicated by a High Court ruling. In 2015 the government stepped in to buy the site at 14-17 Moore Street, the building where the Rising’s leaders met and decided to surrender. 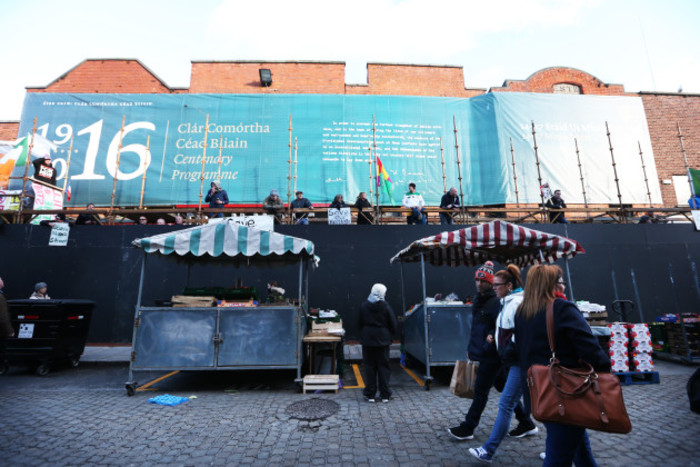 The government had argued that other buildings on the street, such as 13, 18 and 19, “are not historically significant”.

Relatives of some involved in the Rising went to the High Court to argue against the decision – and the court agreed. It ruled that nearly all of the buildings on the east side of Moore Street collectively constitute a national monument. The government signalled that it would appeal that decision.

Hammerson had the planning permission for the Dublin Central site extended until 2020, but any significant development at the site is hampered until the results of the appeal become known.

The provisional date for the appeal is set in December, and the future of the Moore Street site, and Dublin Central, will become a lot clearer then.