DUBLIN AIRPORT ANNOUNCED today that it will go ahead with the construction of a new runway with the goal of having it completed by 2020.

The airport will be investing €320 million into the new build – which will begin in earnest in 2017 after enabling works are carried out later this year.

The airport initially received planning permission to build the runway from Fingal County Council almost 10 years ago, but the plans were put on hold due to the fall in passenger numbers brought about by the economic downturn.

Officials from the airport said that the recent rise in passenger numbers and increased revenue meant that a new runway was needed to ensure the continuation of growth and sufficient capacity to accommodate future demand.

The 3.1km runway will be built 1.6km north of the current one. 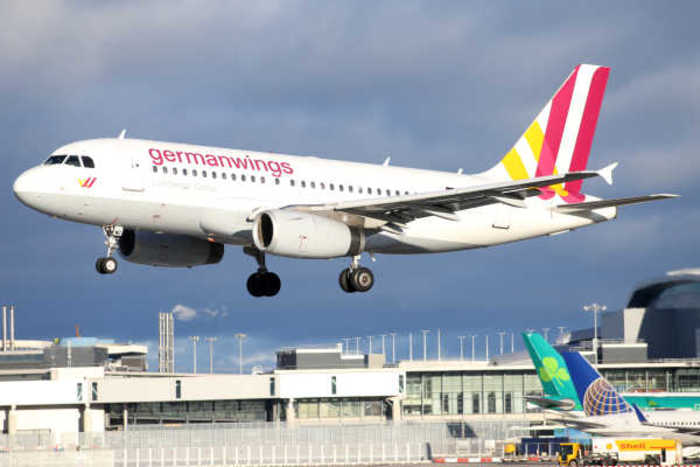 “We are progressing our plans to deliver the new runway in accordance with the development and pathway for growth outlined in the Government’s National Aviation Policy,” he said.

The construction work will support an estimated 1,200 jobs during the development phase.

Tourism Minister Paschal Donohoe said the project was “of major strategic importance to Ireland” and had the potential to create thousands of new jobs in the coming years.

READ: Still a football pitch after five years: The sorry history of the Cork science park

Written by Cormac Fitzgerald and posted on TheJournal.ie