EMAIL DELIVERS AS much website traffic for Irish e-commerce businesses as every social media network combined, according to a new study.

Research by digital marketing agency Wolfgang Digital found that email, which was first used in the early 1970s, is also the third-biggest driver for online revenue, behind Google search and direct web traffic. 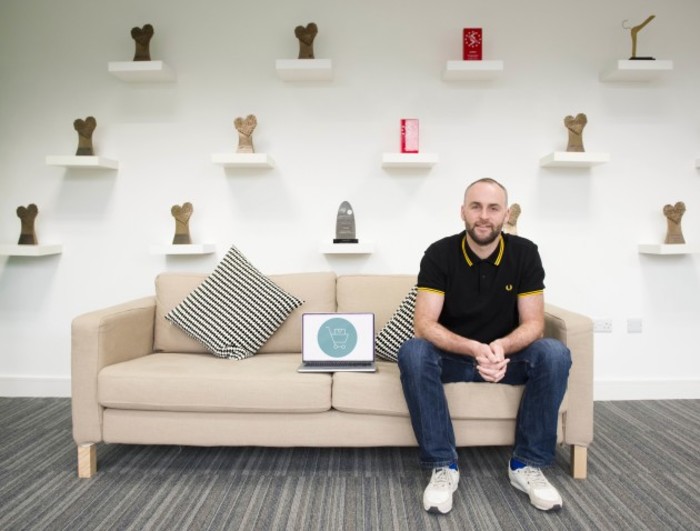 The report – which looked at data from Harvey Norman, Lifestyle Sports, Littlewoods Ireland and other websites – found that 6% of overall revenue is generated through email, while Facebook delivers just 2% of revenue.

“If you think about it, when you post something on social media, your reach is quite low,” Coleman said.

“With Facebook, if you’re posting organically – if you’re not paying for it – it could be less than 5% of the people who follow you that will see it. But when you email it, you’re pretty sure everybody is going to at least see the headline in their inbox.”

When repeat customers, or direct traffic, are excluded, email is second only to Google in terms of generating sales.

“If you get Google right and you get email right, that’s about three-quarters of your revenue looked after,” Coleman said. 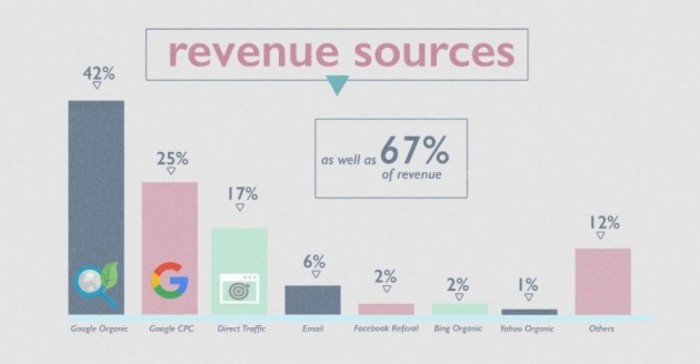 Facebook dominated in the social media category: it was the only social network to register as a traffic source for websites, accounting for 5% of overall visitors. Other sites like Twitter and Instagram were below 1%.

Unsurprisingly, mobile provided the bulk share of web traffic – 42% – but it underperformed when it came to revenue, generating just over 20% of sales.

That said, Coleman argued that there is a strong indication that consumers use mobile to make a buying decision but carry out the actual purchase on a desktop computer. 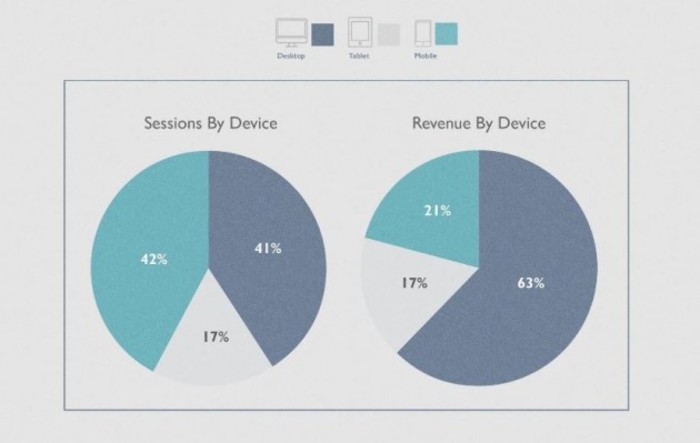 He also disputed the figures that many marketers use to measure website performances.

“Digital marketers obsess over bounce rate, the number of people leaving your website,” he said.

“People feel an awful sense of rejection when they see a high bounce rate. There’s an assumption there that all bounces are bad. This is a fallacy.”

He said there is “zero correlation between bounce rate and conversion”, the number of customers who click on a webpage and make a purchase.

It is more important for e-commerce businesses to improve their site speed, he argued.

“As websites go faster, people are more likely to buy.  For every two tenths of a second you reduce your server response time, your conversion rate goes up 8%.”

The average load time for pages analysed in the report was 6.5 seconds – significantly less than the two-second recommendation from Google.

“Google loves fast websites,” Coleman said. “If you improve your site speed, your Google ranking will start increasing so it will have a multiplying effect on your bottom line.”