BILLIONAIRE DERMOT DESMOND and members of his family are suing the Insolvency Service of Ireland and the Official Assignee in Bankruptcy, Chris Lehane, over the alleged leaking of confidential material about an agreement to buy a property that had been purchased in trust for Gayle Killilea, wife of developer Sean Dunne.

The case centres around the an agreement by a trust set up to the benefit of Desmond’s four children to purchase in December 2016 a property known as ‘Walford’ on Dublin’s Shrewsbury Road from its owners, the Cypriot-registered Yesreb Holdings.

Desmond, his children Zoe, Brett, Ross and Derry and the Isle of Man-registered Celtic Trustees Ltd claims confidential material in letters sent to the defendants about the agreement appeared in the Sunday Business Post three days later.

Due to the alleged leak, the Desmonds claim their rights to privacy were breached and they are seeking damages including aggravated and punitive damages from the defendants.

Lehane and the service deny the claims and say they did not disclose any material to any third party, or that any breach of privacy or confidentiality has occurred.

They say they are not responsible for the newspaper’s conduct, against whom no proceedings have been issued by the plaintiffs.

They claim the plaintiffs ought to have known any purchase agreement for Walford would result in significant controversy given the media interest in Dunne’s bankruptcy.

Issues concerning the ownership of Walford, which was bought for €58 million and allegedly put in trust for Sean Dunne’s wife in 2005, making it Ireland’s most expensive house, are the subject of separate legal actions before the Commercial Court. 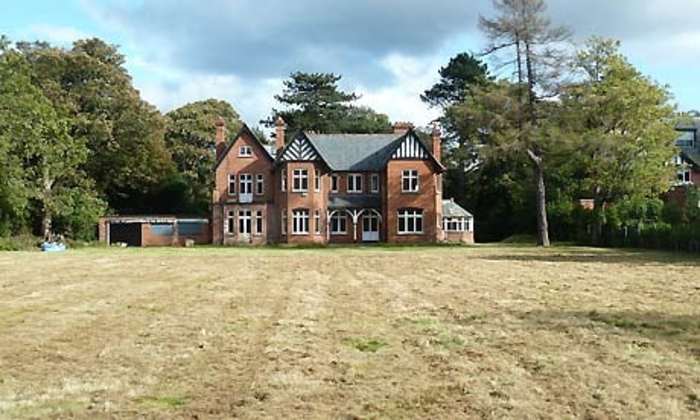 The plaintiff’s claimed that after the sale agreement was entered into, Lehane, who is the official in charge of Dunne’s bankruptcy, brought legal proceedings against Yesreb and registered a lean or lis pendens against Walford.

On 5 January, 2017, Desmond’s solicitor, in a letter marked private and confidential, wrote to Lehane requesting that the lis pendens be vacated.

The letter also disclosed Desmond was the settlor of Celtic Trustees, the only beneficiaries were his children and that the trust had acquired the property from Yesreb on 6 December, 2016.

The following day, in a reply from Lehane’s lawyers, Desmond was informed the lis pendens would not be vacated, that the property was beneficially owned by Dunne and the trust should provide the bankruptcy official with certain details about the sale.

The plaintiffs claim the correspondence was disclosed to third parties, including a journalist as details in the letters appeared in the Sunday Business Post on the 8 and 15 January.

They allege the leak, which they claim came from the defendants, breached their right to privacy resulting in them suffering loss and damage. 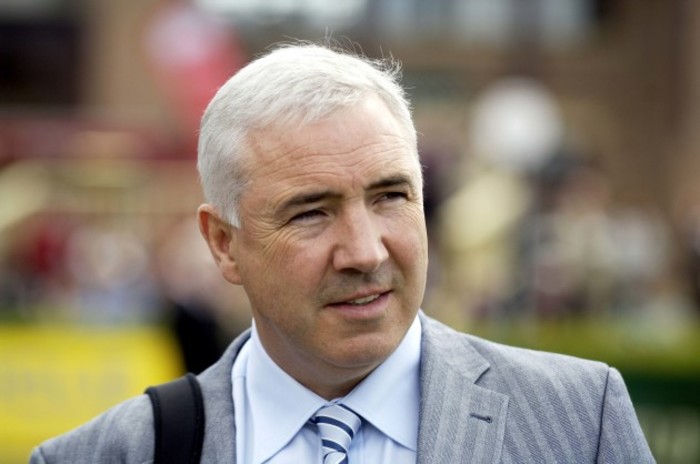 The case came before Ms Justice Caroline Costello today when both sides brought pre-trial motions seeking the discovery of certain documentation they say is relevant to their pleadings.

The plaintiffs sought discovery from the defendants of all documents relating to any communications by the defendants to any media outlet in relation to the Sean Dunne bankruptcy or related litigation.

They claimed it was necessary to establish their claim that the defendants were the source of the leak.

This was opposed by the defendants on the grounds what was being sought was not necessary and a fishing expedition.

The defendants said it had agreed other categories of discovery including all documents relating to any communications by the defendants to media outlets referred to in the correspondence between the parties between 5 January and 15 January 2016.

In its application the defendants sought all documents relating to the sale agreement in respect of Walford, which the plaintiffs had refused to provide.

In her ruling, Ms Justice Costello said she was satisfied not to make the discovery order sought by the plaintiffs for “a combination of reasons” including that the material sought was “speculative”.