IRISH BILLIONAIRE DENIS O’Brien petitioned the Clinton Foundation – to which he has been a major donor - for help getting aid into Haiti after the Caribbean country was rocked by a devastating earthquake in 2010.

The media mogul’s telecommunications company, Digicel, is based in Jamaica and its main markets and operations are in Caribbean locations such as Haiti.

According to emails obtained by ABC news, after the deadly 2010 Haitain earthquake, O’Brien was trying to fly relief supplies into the country’s capital, Port-au-Prince, and get employees of his company out.

ABC quotes an email sent by Amitabh Desai, the director of foreign policy for the Clinton Foundation, which said that O’Brien’s Digicel was finding it difficult to provide aid.

“This WJC VIP (William Jefferson Clinton VIP) just called again from Jamaica to say Digicel is being pushed by US Army to get comms back up but is not being cleared by (the US government) to deploy into Haiti to do so,” he wrote in an email with the subject line “Close friend of Clintons.”

ABC said that O’Brien then wrote to Clinton aide Doug Band and said that: “We’re finding it impossible to get landing slots.”

“I’m sorry to bother you, but I am not making any progress through conventional channels,” he said.

Band reportedly asked Desai to “pls get on this,” and then told O’Brien, “never a bother.”

The US news outlet then said that the request was moved “up the chain of command to USAID (United States Agency for International Development) officials organising the relief effort”. 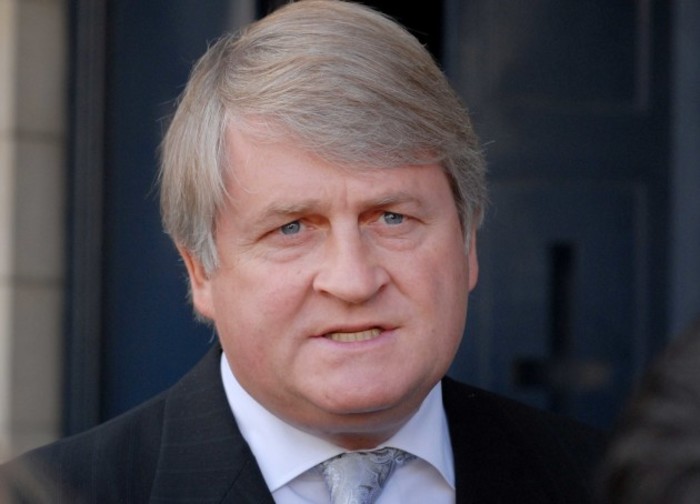 In an interview with ABC, O’Brien said that desperate times called for desperate measures.

“I don’t see any problem contacting anybody in the United States if I’m bringing in emergency aid where people are dying on the street because of lack of medical attention,” he said. “I make no apologies for that.”

The Clinton Foundation also told ABC that it “facilitated” the construction of a Marriott hotel owned by O’Brien in Port-au-Prince.

O’Brien said that he financed the hotel himself and told the US station Bill Clinton “was encouraging to everybody.”

“He would introduce people to other people and say ‘Why don’t you do this project?’” he said. “In the aftermath of the earthquake, President Clinton said to 50, 60 and 100 people, ‘Please come down to Haiti, maybe invest money there, maybe adopt a project.’”

Fora attempted to contact a spokesman for O’Brien but had received no request for comment at the time of publication.

The website notes that the donation from O’Brien and Digicel was made in the second quarter of 2016.

Links between the Clintons and O’Brien have also recently made their way into the US presidential debate, with Republican candidate Donald Trump criticising rival Hillary Clinton’s ties to the “cell phone tycoon”.