IRISH RAIL HAS come out against plans for a new office block in Dublin, saying that the development could have a ‘significant’ impact on the long-delayed Dart underground.

Maltese-registered company Rails Investment Ltd has applied to Dublin City Council for permission to demolish a warehouse it bought on Sandwith Street, located near Pearse Street, and construct a seven storey office block.

The site had been earmarked as a site for one of the main station’s in the proposed Dart underground, a tunnel that was due to link all rail, Dart and Luas services in the capital.

However, Irish Rail was not able to buy the warehouse as it did not receive government funding for the project.

The semi-state made a submission to the council in December in which it said that the the proposed office block would occupy “lands necessary” for a Dart underground station.

Speaking to Fora, Irish Rail spokesman Barry Kenny said that the transport company is against the project going ahead in its current form.

“The site in question is where the Pearce Street underground station would be constructed,” he said. “It is extremely critical hub for the overall project as it is where the lines, the existing above ground line and the new below ground line, will intersect.” 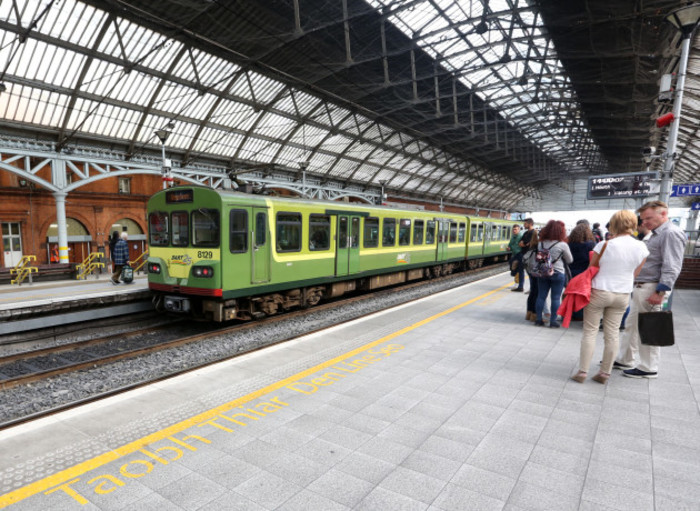 Kenny said that if the office block was to go ahead as planned, it would likely have a ‘significant’ impact on the cost of the whole Dart underground project.

“All we can do is look at the application as it stands, and for the development as planned, we do not want it going ahead at this time.

He added: “The importance of a project like the Dart underground versus one office block is something that needs to be taken into account. The balance of benefit is clear and overwhelming.”

The government has not yet committed to funding the Dart underground, which it is estimated could cost €4 billion, although the project is mentioned in the recently adopted Dublin City Development Plan .

In 2015, former Transport Minister Paschal Donohoe indicated that the project was shelved, although current minister Shane Ross said in June that plans for the project are still “alive”.

The council also said that it had its own reservations about the proposed office block, which it said was a “visually discordant and jarring element” on the surrounding streetscape.