The majority of Corvil’s clients are in financial services. It recorded a loss of €6.1 million in 2017 with a drop in revenues that the company attributes to firms redirecting attention to achieving compliance with the EU’s Mifid II regulations.

Chief marketing and business development officer David Murray told Fora that the EU regulations, which came into effect in January 2018, are some of the most costly markets rules ever introduced.

The Dublin company also had to ensure its own products were fully compliant.

The new version of the directive was instigated by the financial crash 10 years ago and spent several years in gestation before being passed. Many banking firms spent much of 2017 getting their ducks in a row.

“As one person put it, if you work for a bank and you’re breathing, you’re working on Mifid II,” Murray said.

“(Companies) took many of their projects and many of their investments in the early portion of last year and if they weren’t directly related to Mifid II, they were put on hold.”

“We have a number of solutions that satisfy aspects of the Mifid II regulation and we saw those come back to life in the third and fourth quarter (of 2017),” Murray said.

He added that revenue has been up between 26% and 28% for the first half of 2018 compared to the same period last year as the company returns to “normalcy”.

“We have in the pipeline some sizeable deals that would reflect growth in 2018, but it really depends (on) when they hit.”

If these deals close within the next two and a half months, Corvil will see a noticeable change in its 2018 accounts. 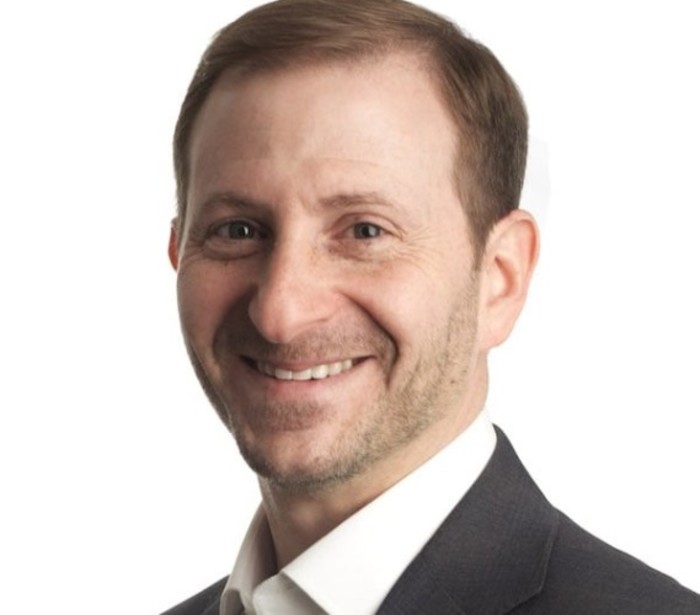 The company has also invested heavily in products like security analytics and will be pushing new additions to its other existing products soon, he said.

Corvil is headquartered in Dublin with offices dotted around the world and employs a little under 200 people globally.

While it is not a financial services company, its large financial customer base means it has to be wary of any further regulations coming down the line.

One such regulation in the US will be Consolidated Audit Trail (CAT) that introduces similar auditing and reporting requirements for the financial sector.

“Much of what we built and prepared for Mifid II satisfies similar requirements for CAT,” Murray said.

“In the United States, the regulatory community is a little different. The current administration has expressed quite a bit of overtones to relaxing regulation a bit, which will enable the banks to fortify much of their growth and we’re starting to see strong growth,” he said, referring to third-quarter jumps made recently by JP Morgan Chase, Citigroup and Bank of America.