Founders: Helen Barry and James Travers
Elevator pitch: a device that helps women with their babies’ breastfeeding
Funding: raised over €3m this year from investors and EU programmes
Status: prepping its commercial launch in 2020

FROM RAISING FUNDS to scooping up prizes, Dublin health tech startup Coroflo has had a lot on its plate as it prepares to release its device on the market in 2020.

Headed up by chief executive Rosanne Longmore, the company develops a consumer device, to be sold in pharmacies, that helps mothers monitor the flow of breast milk to their baby.

The startup was founded by Helen Barry, a medical doctor, and James Travers, whose background is in electronics.

Their son was born at just five pounds and needed to gain weight but there was no effective way to measure how much breast milk he was being fed to ensure this weight gain.

This experience led to the creation of the Coro device, which monitors the flow of milk in real-time through a sensor that collects this data and sends it to an app for the mother.

Coroflo, based in Dublin, received some early validation for its device in 2017 when it won the Virgin Media Business Voom Tour pitch competition in Ireland.

The World Health Organisation recommends that new mothers exclusively breastfeed their babies for the first six months for healthy growth. 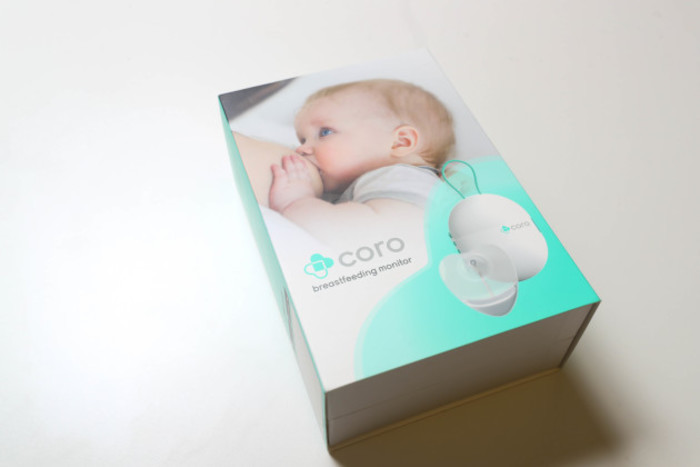 According to Longmore, Europe has some of the lowest breastfeeding rates in the world, particularly in Ireland.

She said concerns over the supply are one of the main causes of this.

“The mother has become anxious or concerned that their baby is not getting enough milk and then they either start to supplement or they fully switch to formula,” Longmore said.

“The previous method to address this was pre- and post-feed weights. That means weighing a baby before they’re fed, feeding the baby and weighing them after they’re fed. This is no longer recommended.”

There was no significant alternative to this method for a long time, she said.

“(Coro) is a highly accurate flow sensor and it can accurately measure how much milk flows through it and the data is sent to the mother’s phone. Essentially we are addressing the main reason why women stop exclusive breastfeeding earlier than they planned.”

The device, while medical in nature, is approved for sale as a consumer product.

It will be retailing in the McCabe’s and McCauley pharmacy chains next year, Longmore said.

The company is also moving ahead with a clinical trial to further validate the technology it has developed. It will be working with a maternity hospital in Dublin and will examine breastfeeding rates in new mothers to better inform the device. 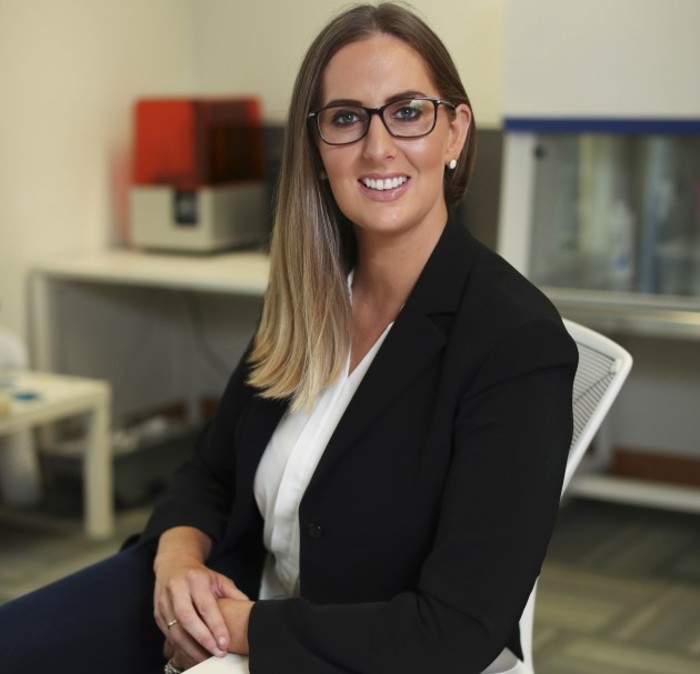 “We have chosen to do the clinical trials to gain that validation from medical professionals but we can go to market without it,” Longmore said.

“We’ll be commercialising while the clinical trial is ongoing. The Coro will be for sale next year in pharmacies and the trial will be ongoing.”

To finance this trial and its market launch, Coroflo recently secured two tranches of funding. The first came in the form of €2.1 million in European Union funding from the Horizon 2020 programme. Last month, it also raised €1 million from private investors.

The business will be doubling its team of five in the next year with mostly technical roles such developers and a lactation consultant, but it is also ramping up its growth and marketing efforts.

After release on the Irish market, the company will look at an international expansion.

“Our main markets would be Europe, US and China,” Longmore said. “These low breastfeeding rates, not always, typically are a first world problem so you would be looking at Japan, New Zealand, Australia after that.”