JOHN BYRNE’S LATEST eureka moment was 20 years in the making.

For two decades, the founder and chief executive of Dublin-based fintech startup Corlytics has worked in the financial software industry.

Most notably, he set up Information Mosaic in 1997, which was sold to London-based financial information provider Markit in 2015 for an undisclosed sum.

It was only about five years ago, in the aftermath of the 2008 crash, that Byrne started to notice a change in the banking sector.

Banks were no longer just worried about credit risk, where a borrower might not be able to repay a loan.

They were growing anxious about a whole other beast that could hurt their business: a barrage of new rules – and fines – being brought in by financial regulators.

“For the top 20 banks (in the world), the biggest risk now is regulatory risk,” Byrne tells Fora.

“Particularly if you’re a global bank, you may have over 100 regulators (to comply with). Some of those regulators, literally, can put you out of business.” 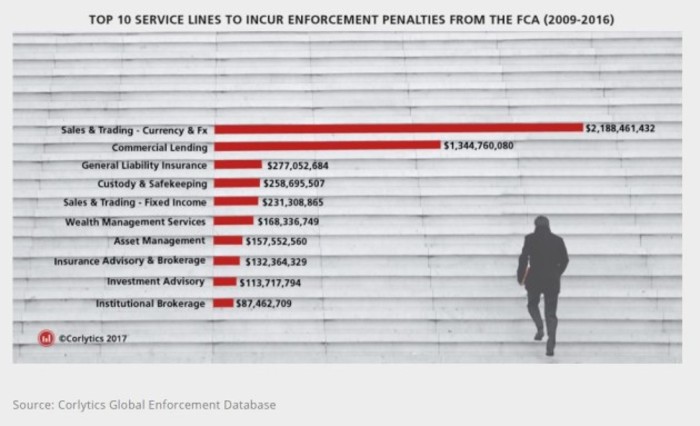 According to Byrne, as many as 54,000 new rules have been written up by watchdogs in G20 countries since the financial crash, though many have yet to come into force.

“If that was on paper, it would be as high as the Eiffel Tower,” he says.

As well as the sheer volume of information, Byrne says the rules have been “hand-crafted by lawyers”, so they’re open to interpretation.

“I know of one client, they’ve gone to two different law firms that have given them two different interpretations on the same piece of legislation,” he says.

“If you’re trying to develop systems on the back of that, you need something very precise.”

He could see there was no reliable way for banks to digest such a mass of regulation and avoid the costly fines that would be imposed if they broke the rules.

With that in mind, he decided to set up Corlytics in 2013, a software company that provides regulatory data and analytics to financial services companies.

Byrne says the startup is operating in a new industry. It’s colloquially known as ‘regtech’, or ‘regulation technology’, a wing of the booming fintech sector. He says it is a $10 billion market.

“People have described what we do as ‘whitespace,’” he says. “It’s brand new for a couple of reasons. Risk analytics has actually been around for about 25 years. But that would mainly look at credit risk or market risk. That involves what they would call ‘computational analytics’.”

Byrne says Corlytics’ instead uses what’s known as ‘semantic technology’, a form of analytics that is used to read and understand the real meaning of a piece of regulation.

He says Corlytics’ software is able to take “a consistent approach to how things are being interpreted” by trawling a database of more than 7,000 cases that have been read and interpreted by the company’s lawyers, risk analysts and data scientists.

“We would look at the output (of a case) and say, ‘If this goes in and this comes out, then it must work this way.’ We would take more of a reverse engineering approach.” 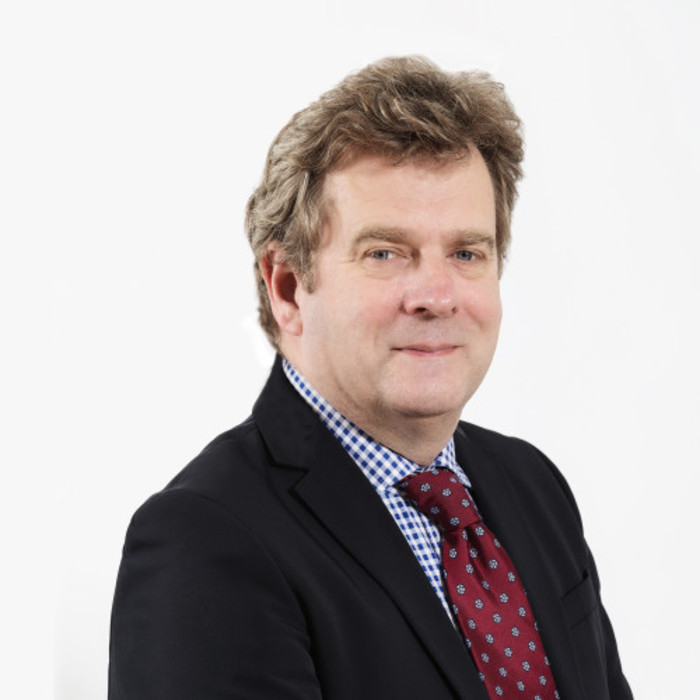 According to Corlytics’ most recent accounts, the company had nine staff on its payroll by the end of 2015.

That figure has now grown to 35, with offices in Dublin, the US, UK and Australia. Its biggest presence is in Dublin, where Byrne intends to scale the company.

Corlytics has so far raised €4.5 million. In January of this year, it closed a €3 million round led by the Bank of Ireland Capital Growth Fund, which is managed by Kernel Capital.

Byrne says Corlytics hopes to launch another funding round in 2018, but he is tight-lipped about the company’s other short-term plans.

“We have a couple of announcements imminently to make about big industry initiatives that are using our technology,” he says, without elaborating further.

The long-term goal for the self-declared “world leader” is to ‘own’ the regulatory risk sector.

“We’ve obviously got first-mover advantage. I think we want to make sure that as the market develops, that we can completely own this space.” 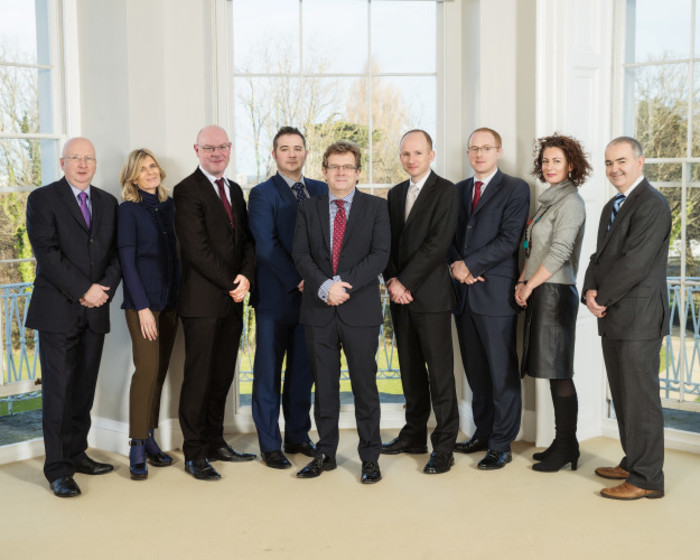 “We would be most focused this year on projects where a lot of revenue will be seen in 2018,” he says.

When asked whether he would like to see Corlytics go the same was as Information Mosaic and get snapped up by a larger firm, Byrne says: “We have a very big market.”

“We need to own that market and then there will be loads of opportunities and options available to us. (A buyout) is one of the options that we would have.”