ACCORDING TO THE government’s Action Plan for Housing, a regulator will be appointed in the first three months of this year to oversee the governance and financial management of cooperative housing bodies.

The regulator’s job will be “to safeguard public and private investment, rationalise and enable increased supply from the voluntary and cooperative housing sector”.

A recent call to arms from economist and commentator David McWilliams suggested that the development of a national co-op movement would help ease Ireland’s accommodation crisis by making housing more affordable through the co-ownership model.

With that in mind, here’s how the development of cooperative housing could help ease the housing crunch and solve the problems of ‘generation rent’.

What is cooperative housing?

A housing cooperative is an alternative option to renting or buying a home. It is governed by a group of individuals who become shareholders in the corporation that owns the property. There is no landlord and there are no tenants.

In order to purchase shares, each buyer takes out a loan to buy into the co-op partnership. As well as paying their loan back to the lender, they pay a monthly fee to the co-op to cover utility and maintenance costs and other bills like insurance.

It’s possible for the corporation, not the individuals themselves, to hold a mortgage on the building, so members may have to contribute towards that as part of their monthly fee.

There are two main financial models for cooperative houses: market-equity co-ops, which allow shareholders to buy and sell shares at rates matching the general housing market, and limited-equity co-ops, where members’ shares are bought and sold at a restricted price. 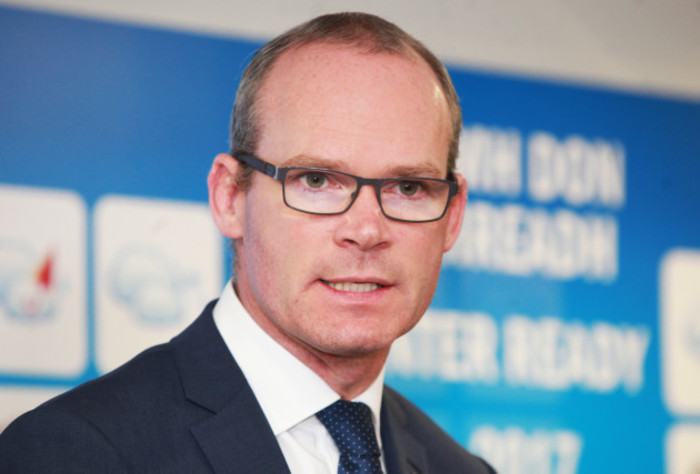 The way each cooperative is managed varies and there are a number of potential models.

The charity Cooperative Housing Ireland (Nabco) has identified five main ones, from ‘social rented housing co-ops’ for people stuck on local authorities’ waiting lists, to ‘shared ownership cooperatives’, where members can part-purchase the home while a portion of the property remains in the hands of the co-op corporation.

The concept of cooperative housing was first introduced to Ireland in the 1950s.

Since it was founded in 1973, Nabco, which has partnered with local councils to develop social co-op units, has provided more than 5,000 houses through various types of co-ops, according to its 2015-2020 strategy plan.

A 2012 global report said there were 14,000 people in Ireland living in cooperative houses.

What’s the appeal of living in a co-op?

The social aspect is a big part of cooperative living. Nabco says co-ops are “people-centred and values-led”.

“Co-operatives are based on the values of self-help, self-responsibility, democracy, equality, equity and solidarity”, it says.

What that means is they promote a sense of community among members that can feed into other developments, such as shared childcare services, as well as clubs and societies that bond its members and develop a sense of social responsibility to the entire group.

There is usually a required amount of time each member is expected to pitch in to the daily running of the co-op. There is also, generally, a certain number of hours members are expected to dedicate to attending meetings and renovating the property.

The main drawcard for living in a co-op is lower costs. According to the financial education website Investopedia, they operate “on an at-cost basis, collecting money from residents to pay outstanding bills. In areas where the cost of living is high … co-ops may be an attractive option from a financial perspective”.

Nabco claims that with the social rented co-op model, costs generally range between 15% and 17% of members’ incomes.

So how could co-ops ease the housing crunch?

Economist David McWilliams wrote in a recent Sunday Business Post column that there needs to be a re-imagining of the council house that would see the model reduced to its most basic concept: “To provide affordable housing for people”. 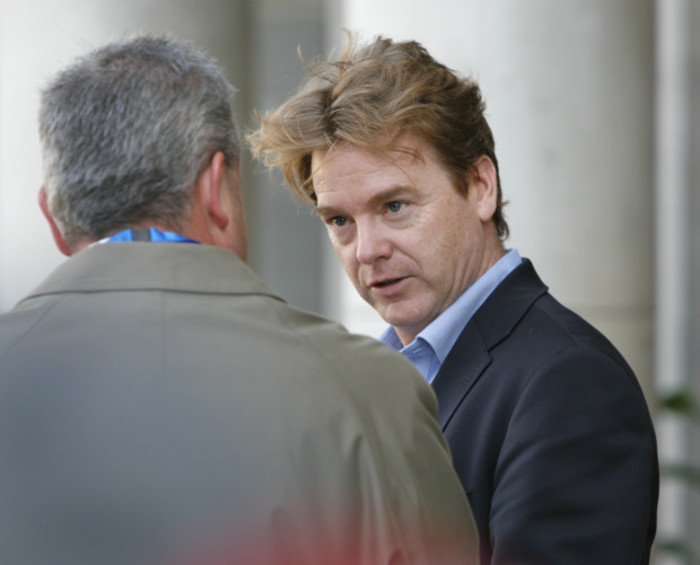 He argued that this could be achieved by creating housing co-ops à la Germany, Scandinavia and the Netherlands.

“This model works perfectly well in countries that have less zoned land than Ireland does per head, have higher wages on average and have no housing problems,” he wrote in the piece, which can be read in full on his website.

Interestingly, he argued that credit unions could be used as a source of financing to lead the launch of a national co-op movement.

“The credit unions are sitting on €14 billion of deposits and can’t use this to finance housing,” he wrote. “Inexplicably, the central bank prevents these community-based credit unions from operating in the housing market – while it is happy to license foreign vulture funds to buy up the housing stock. Figure that one out.”

They’re not for everyone

Although they could offer a more affordable housing option for families and individuals, the cooperative lifestyle probably wouldn’t suit everybody.

The UK Cohousing Network compiled a handful of questions individuals should ask themselves before becoming part of a co-op. Among them: what balance between privacy and community is right for me? Can I cope with disagreements? Can I cope with sometimes not being allowed to do the things I want?

Each individual shareholder has to adhere to the rules set out by the collective – like whether members are allowed keep pets – so co-op living deprives individuals a degree of their independences.