IRISH-FOUNDED PAYMENTS FIRM Stripe is now valued at $20 billion following its latest funding round of $245 million.

The new valuation of $20 billion is more than double the valuation of around $9 billion that the company held earlier this year.

This latest funding round was led by new investor Tiger Global Management along with other new backers, including DST Global and Sequoia.

Several existing investors such as Andreessen Horowitz, Kleiner Perkins and Thrive Capital also participated in the round.

Stripe said the new funds will be invested in expanding its reach into the Asian market and growing its engineering operations. It’s also gearing up to open a new engineering office in Singapore.

Its engineering team includes a hub in Dublin where it staffs nearly 100 people who serve the European market. 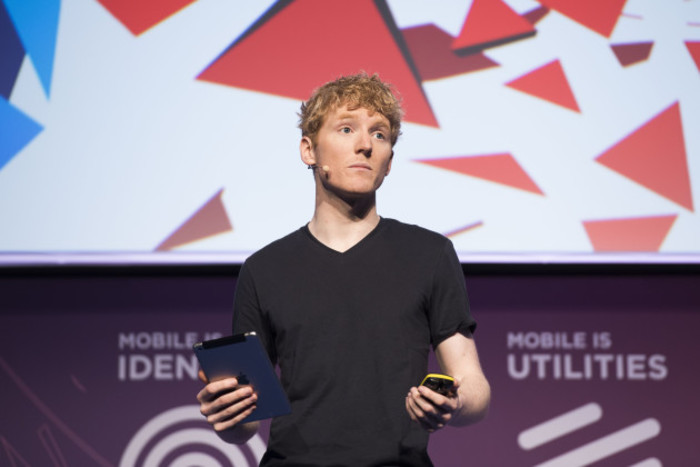 The company operates in 25 countries and earlier this week announced a number of new high-profile customers, including Uber, Google and Spotify.

Adyen, one of Stripe’s chief competitors, went public earlier this year through an initial public offering on the Euronext stock exchange.

Despite its growing valuation, John Collison said in an interview with TechCrunch that Stripe has “no plans to go public”.

Online payments remain Stripe’s primary product, but it has in recent years launched new services like fraud detection, a hardware product for handling in-store sales and Atlas, a feature that allows anyone to register a company in the US.