US CRYPTOCURRENCY GIANT Coinbase is testing Dublin as a location for its next office as part of a global expansion drive.

Fora understands that the San Francisco-based company, which operates one of the world’s largest cryptocurrency exchanges, is in the process of examining the local market with the support of State development agency IDA Ireland.

Coinbase has already begun hiring for a number of roles in the city, including customer support analysts, a compliance officer and an office manager.

It incorporated a local subsidiary, Coinbase Ireland Limited, in July. Three of the company’s four directors are senior US-based executives from the parent company, while the fourth is CEO of its existing UK operation.

The company would not comment on its plans for Dublin, including the size of the team it intended to build in the Irish capital. IDA also declined to comment.

The digital currency platform, founded in 2012, allows users to buy and sell cryptocurrencies like bitcoin, ethereum and litecoin.

Cryptocurrencies boomed last year with bitcoin reaching values nearing $20,000. Bitcoin’s price has slumped to less than $7,000 since then but Coinbase booked $1 billion in revenue last year, according to reports in January. 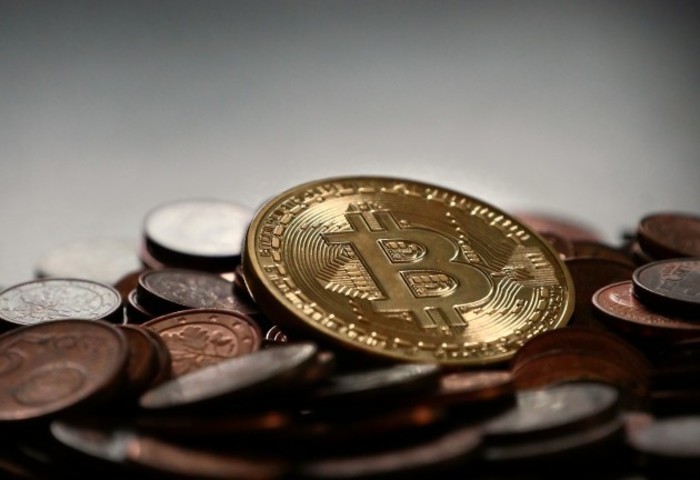 Coinbase has more than 20 million users and said it has handled over $150 billion worth of trades on its platform.

Valued at a reported $8 billion, the company is backed by several major venture capital firms and investors including Andreessen Horowitz, DFJ Ventures and Y Combinator.

It raised a $100 million Series D round last August and has been pursuing aggressive growth and expansion.

It has made eight acquisitions this year alone in the fintech, cryptocurrency and digital identity sectors, while it has also invested in Australian blockchain gaming startup Fuel Games.

Headquartered in San Francisco, Coinbase has been expanding its teams with a number of new offices globally. It has around 1,000 staff on its books worldwide, including full-time contractors.

In June, it announced new customer support and compliance offices in Portland, Oregon and Tokyo. The latter is part of its push into the Asian market.

Earlier this year the company put plans in place for an engineering hub in Chicago. It also has a presence in London and New York.