ONE OF TIPPERARY’S most upmarket hotels is for sale – with buyers being asked to hand over the better part of €5 million for the property.

Commercial property firm JLL has announced that the four-star Clonmel Park Hotel is on the market with a guide price of €4.8 million.

JLL is the agent handling the sale on behalf of the ‘Poppyfield Hotel Consortium’. When queried by Fora, a spokeswoman for JLL said that the consortium is made up of a group of private Irish investors. 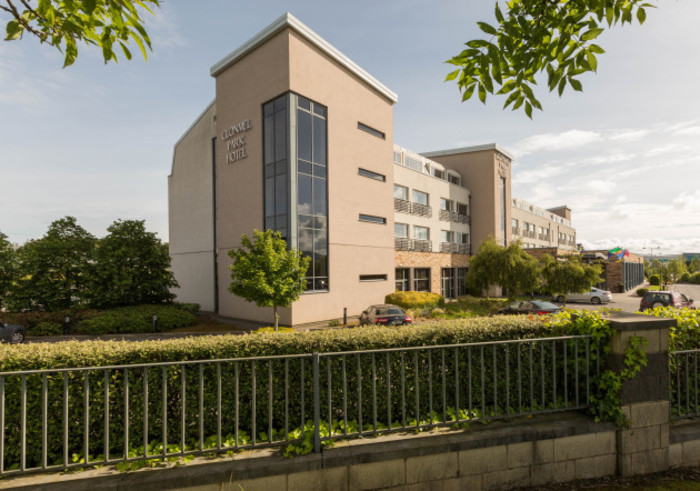 The hotel is currently being rented and operated by Irish investment group Tetrarch Capital, which acquired the leasehold for the property in 2015.

Tetrarch owns several hotels across Ireland, including The Marker Hotel, Mount Juliet resort in Kilkenny, Citywest and the Powerscourt Hotel in Co Wicklow.

The Clonmel Park Hotel was previously part of the Brennan group, which was placed into receivership by AIB in 2013.

The Brennan group had a sizeable hotel empire before the recession which included the Arklow Bay in Wicklow and the Springhill Court Hotel in Kilkenny.

Brian Brennan, who headed up the Brennan group, previously helped to raise millions of euro to rebuild areas of Sri Lanka devastated by a tsunami.

He was also an enthusiastic supporter and sponsor of Wicklow GAA at minor and senior level, and received significant local support in Wicklow when his group’s hotels were put into receivership.