CRIMINAL PROCEEDINGS HAVE commenced over the handling of collective redundancies at Clerys department store.

Two other executives, as well as the previous owners OCS Operations Ltd, now in liquidation, and Natrium Ltd, which took over the iconic department store in 2015, have been served with summons on connected charges.

The case had its first listing at Dublin District Court today before Judge John Brennan, who following submissions from defence and prosecution lawyers, granted an adjournment until 19 May. None of the defendants have yet entered a plea.

Breffni Gordon BL, for the prosecution, told Judge Brennan the prosecutions have been instituted by the Minister for Jobs, Enterprise and Innovation and the WRC.

OCS Operations petitioned the High Court for liquidation on 12 June 2015. This was followed by the collective redundancies in which 460 people lost jobs, 130 of whom were directly employed by Clerys, he said.

Lawyers for the defence argued that in the interest of a fair trial an order should be made for disclosure of evidence at this stage. Gordon resisted the application and said the disclosure would be provided at a later stage. 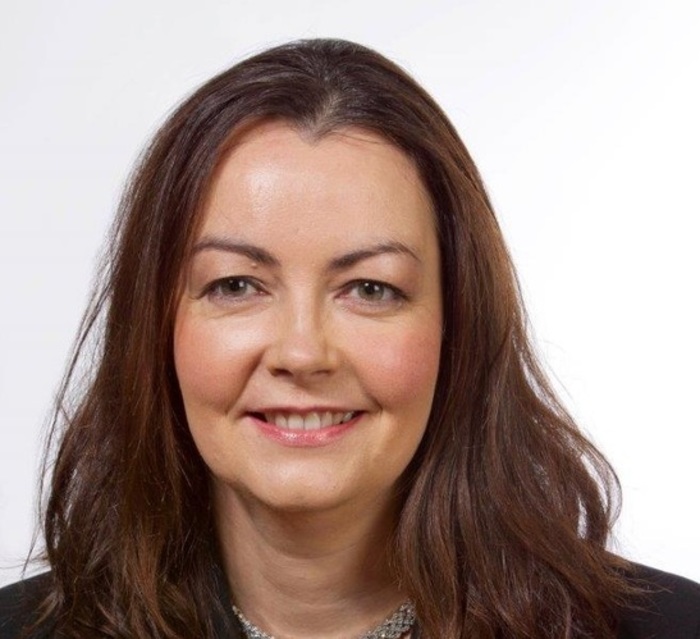 The judge was told Foley has an application before the Court of Appeal on 28 April in a bid to overturn a High Court ruling last year dismissing her challenge to the investigation.

Gordon said that during the investigation a laptop was seized at the offices of Foley’s firm, D2 Private Ltd, but it was returned to her after a forensic image of it was taken.

OCS Operations faces three charges. It operated Clerys Department Store and Warehouse from 2012 until a liquidator was appointed in June 2015, when it ceased trading.

The alleged offences are under the Protection of Employment Act for failing to initiate consultations with representatives of employees affected by the collective redundancies in OCS Operations, failing to supply employee representatives with all relevant information relating to the redundancies and not notifying the Minister for Jobs, Enterprise and Innovation in writing, on 12 June 2015 – the day of the Clerys takeover.

There is one charge against Natrium, the company that took over OCS Operations in 2015 and which is co-owned by property developer Foley and a UK-based property investment and hedge fund business which has an 80% stake.

Natrium is accused of obstructing or impeding a WRC inspector on 27 June last year at 25-28 North Wall Quay, the company’s address.

Deirdre Foley, of Upper Ranelagh, Dublin 6, who has a 20% share in Natrium, faces four charges. One count alleges that it was with her consent or connivance that Natrium impeded a WRC inspector on 12 June 2015.

Her other three charges are under the Protection of Employment Act for failing to initiate consultations with representatives of employees, failing to supply employee representatives with all relevant information relating to the redundancies and not notifying the Minister for Jobs, Enterprise and Innovation in writing, on 12 June 2015.

Also before the court is Mark Redmond, of Saggart, Co Dublin an employee of a D2 Private Ltd, a firm owned by Deirdre Foley. He faces the same charges for allegedly failing to notify the minister or consult with workers’ representatives or provide them with relevant information about the redundancies.

Brendan Cooney, a director of OCS Operations, with an address at Stillorgan, Co Dublin also has the same charges plus an additional one under the Workplace Relations Act for giving false or misleading information to an inspector.