THE CENTRAL BANK has fined Irish-based Citibank €1.33 million in relation to “prolonged and serious” breaches of rules around lending practices.

Established in 1988, Citibank Europe PLC is an Irish-regulated bank headquartered in Dublin. The firm has branches in several continental European countries.

After Citibank’s entity in the UK was folded into the Dublin-based firm in 2016, the Irish unit became US banking giant Citigroup’s main presence in the European Union.

In 2016, Citibank also informed the Central Bank of code breaches it identified in its reporting of related party loans to senior managers. The group said the breaches came to light after the merger of Citibank and its UK affiliate.

A subsequent Central Bank investigation has found that Citibank breached numerous provisions of the lending code between January 2011 and September 2016.

The Irish financial regulator has announced that Citibank was in breach of six rules outlined in Ireland’s ‘code of practice on lending to related parties’. Citibank has admitted to the breaches.

Citibank also breached regulation by limiting its definition of “senior management” to directors only. The lending code outlines a broader definition, which states that any member of management or person who reports to the board is regarded as senior management. 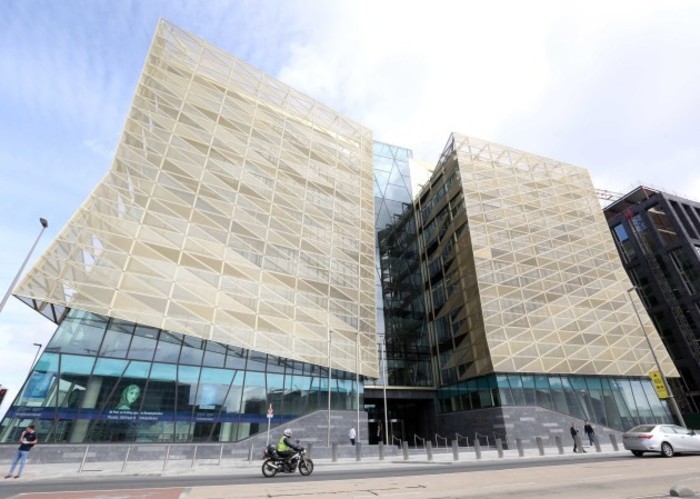 First introduced in 2010, with further rules added in 2013, the lending code requires banks to have a proper system of checks to oversee lending to related parties and measures in place to report both internally and to the Central Bank.

Central Bank director of enforcement Seána Cunningham said the lending code was put in place to address possible conflicts of interest in lending.

She added the investigation found that Citibank failed to put in place the necessary governance, policies and procedures to implement the regime until two years and eight months after the code came into effect.

“The breaches are admitted by the firm. Citibank has fallen far short of the Central Bank’s expectations in this regard, which is wholly unacceptable,” Cunningham said.

The Central Bank also said that Citibank’s inaccurate reporting meant it didn’t have the necessary visibility to monitor the bank’s exposures to related parties.

However, the regulator added that its investigation found no evidence of loans being granted to a related party on more favourable terms.

The Central Bank said it is satisfied that Citibank has taken the necessary steps to rectify the deficiencies that gave rise to the breaches.