CISCO SYSTEMS IS laying off 5,500 employees worldwide as the internet gear maker scrambles to adapt to a technology upheaval that has triggered similar cutbacks to other storied tech companies.

The shake-up means about 7% of Cisco’s roughly 74,000 workers will lose their jobs beginning this summer. It is not clear how the company’s estimated 300 staff in Ireland will be affected.

The purge is the latest fallout from a relentless march of innovation that has forced some of the world’s biggest and oldest technology companies to head in new directions in search of revenue growth.

Others that have been laying off thousands of workers while overhauling their product lines include Microsoft, the world’s largest software maker; Intel, the world’s largest maker of computer chips; and HP, a Silicon Valley pioneer that went to the extreme of splitting itself into two separate companies that have continued to cut back.

Tech companies for decades have been prodded into sometimes painful transitions as advances in computing and faster wireless connectivity open up fertile new markets for more nimble and motivated rivals to plow while the incumbent powerhouse stick to familiar ground.

The adjustments usually are more wrenching for the companies that wait too long to pivot.

IBM, for instance, dawdled during the early phases of the move away from mainframe computers, resulting in a traumatic overhaul that began in the 1990s and continues today.

Despite its early leadership in personal computers, Apple went bankrupt during the 1990s before rebounding with its invention of the iPod and then, more importantly, the iPhone, which triggered the mobile computing revolution underlying many of the current changes in technology.

“Companies are retooling now in attempt to take advantage of this next generation of opportunities,” says Patrick Moorhead of tech consulting firm Moors Insights & Strategy. “History shows that some make the transition and others don’t make it.” 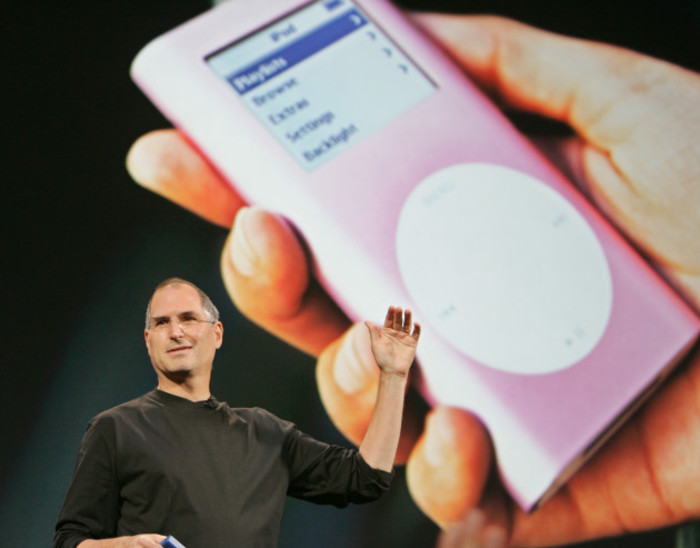 In the case of the 32-year-old Cisco, its business has been hurt as more of its corporate customers rely on remote data centers for their computing needs instead of online networks maintained on their own premises.

The new emphasis is being orchestrated by CEO Chuck Robbins, who replaced the Cisco’s long-time leader, John Chambers, nearly 13 months ago.

“We are committed to making the necessary decisions to drive our future growth,” Robbins assured analysts during a conference call.

He promised to use the money that Cisco saves from paring its workforce to invest in areas where it believes it can boost its sales in the future. 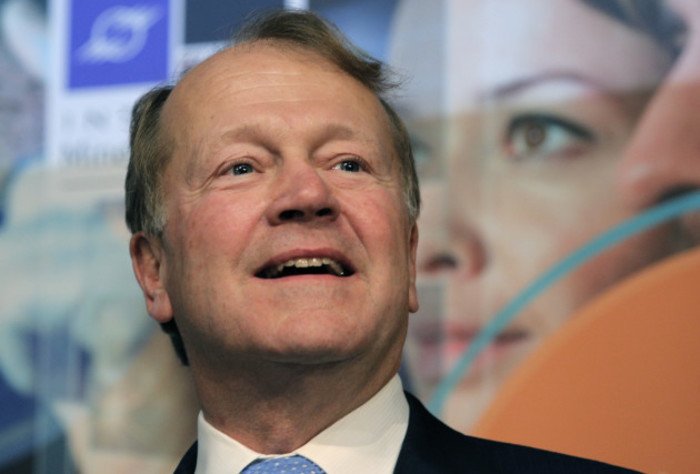 It wouldn’t be a shock if Cisco jettisoned even more workers in during the next year or two, given what has happened at other big tech companies that have gone through several waves of layoffs. Cisco itself has previously laid off 6,000 workers in 2014 after letting go 4,000 employees in 2013.

The employees who have been losing their jobs throughout technology have been highly successful in finding other positions in the industry, as long as they have training in technical fields, said Todd Thibodeaux, CEO of CompTIA, a trade group that tracks industry employment.

Laid-off workers in the finance, administrative and marketing departments of tech companies tend to have more trouble.

“This is certainly a period of transition, not only for the companies involved in it, but also for some of their workforce as well,” Thibodeaux said.