CHRISTMAS TRADE IS expected to grow this year, but it’s still not in-line with economic growth and experts think this could be because consumer habits are changing.

Retail Excellence’s trading update report, released last month, estimated that Christmas trade would increase between 1-2% across all categories of retail.

Separately Retail Ireland, the Ibec group, estimated Irish household spending would grow by 3.4% over the Christmas period from €4.75 billion to €4.9 billion.

Speaking to Fora JP Kennedy, Retail Excellence’s commercial director, said the increase is good but there is a gap between economic growth and what people are spending in shops.

“It’s a modest increase. The economy is growing at 6%, which is fairly sizeable but retail sales are only growing by 1-2%,” he said.

While official data has not been analysed yet, the jump in spending was predicted as the country sees a low level of unemployment and growing wages.

Despite the expected rise, the industry, which is trying to contend with increasing online competition, is still facing plenty of challenges.

Kennedy said consumers are spending less because they have a greater awareness of sustainability and are favouring experiences over items.

“If you go into a shop on Grafton Street and buy a dress that’s a retail activity, but if you go to Electric Picnic that doesn’t fit into it (traditional sense of retail),” he explained.

Kennedy also pointed out that consumers have less disposable income with the high cost of rents and people saving large deposits for mortgages which means retail is losing out.

“For people to save for a house the requirements are significant, so we certainly see a lot of income going into fairly large chunks of non-retail spend,” he said.

He referred to Central Bank statistics that say the country is at the highest level of savings in the last decade. 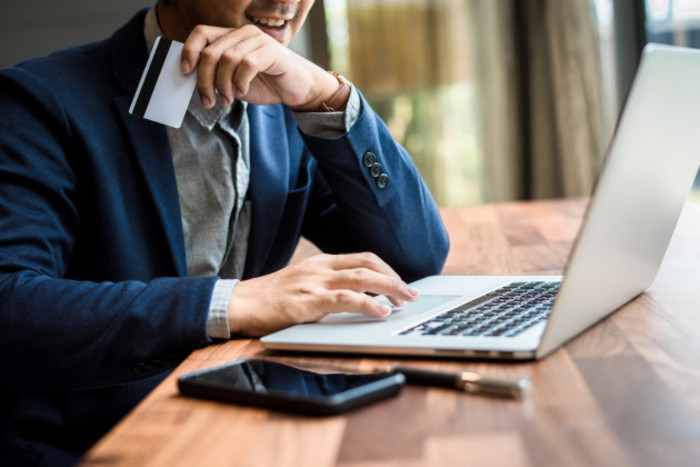 Online vs bricks and mortar

Arnold Dillon, director of the Ibec group Retail Ireland, told Fora that it has been a “broadly positive” end to 2019 for Irish retailers with consumer sentiment increasing recently.

Although Irish households spent more in December this year compared to last year, a lot of that may be going to online retail.

“Online retail is growing at about five times the rate of brick and mortar retail sales, so not all retailers felt the full benefit of the increase,” he said.

Much of the money spent online by Irish consumers goes abroad, but Dillon pointed out that Irish retailers are “ramping up their investment in their online platforms to win back market share”.

Last year Irish retailers including the Kilkenny group took a “bricks and clicks” approach to deliver a full cycle for consumers to shop between both an online and physical store.

Dillon said that looking ahead rising costs and increased competition “will continue to be a challenge for the industry”.

In a statement made to Fora, Donald McDonald, managing director of Brown Thomas Arnotts, said both stores had a “very successful Christmas period” while online is “performing significantly ahead of last year”.

“Over the past number of years Brown Thomas and Arnotts have invested equally in the physical and digital shopping experience and as a result we continue to see increased footfall to our stores along with large growth in our digital traffic,” he said.

Get our Daily Briefing with the morning’s most important headlines for innovative Irish businesses.
NOTE: this article has been updated to include a quote from the managing director of Brown Thomas Arnotts