COUNTY CORK’S LOCAL authority spent more on Christmas decorations over the last three years than any other council in the country, according to new data.

According to figures released under freedom of information laws, Cork County Council spent €697,545 on seasonal trimmings between 2015 and 2017.

The data on festive spending by local government showed the Rebel County spent almost a quarter of a million euro last year alone on lighting, trees, cribs and events. The money was provided to eight districts through various local development funds.

Cork City Council also spent hundreds of thousands of euro on Christmas decorations, lighting and other materials, with its tally for the same three-year period totting up at €661,545, including last year’s bill of €248,559.

Other big spenders across the country included Limerick City and County Council, which spent more than €436,117 on decorations.

The south-west authority disbursed €145,000 in 2017 and the bill for this year is forecast to come to €100,000. These figures include small grants awarded to several community groups under a scheme for Christmas lighting. 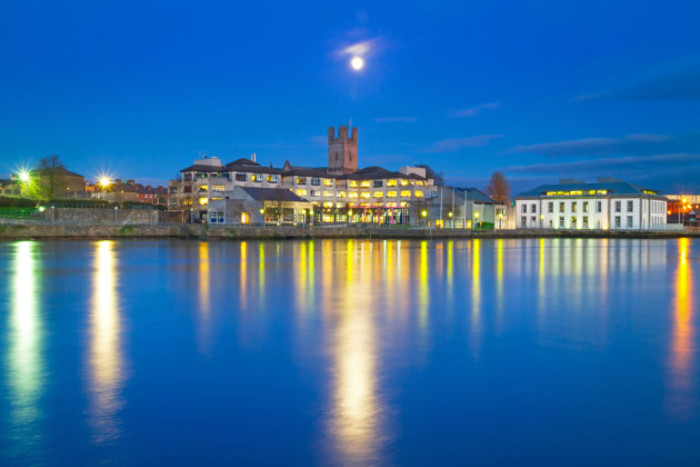 Wexford County Council’s bill for the last three years exceeded €403,460, which was divvied out to libraries and five municipal districts across the county and included the cost of lighting and maintenance.

Unsurprisingly, the largest proportion of that total spend – some €208,249 – was attributed to Dublin City Council, which only released information on spending and labour costs provided by its public lighting unit.

The council said the cost of purchasing and erecting 32 Christmas trees was “unknown”, although TheJournal.ie recently reported that it is expecting to spend €360,000 on festive firs over the next four years.

The environment and transportation unit of Dublin City Council is responsible for lights installed on O’Connell Street and the trees on Grafton, Camden and South Great George’s streets.

The rest is the responsibility of the Dublin Business Improvement District, which trades as Dublin Town, an organisation that represents and promotes businesses in the city centre. 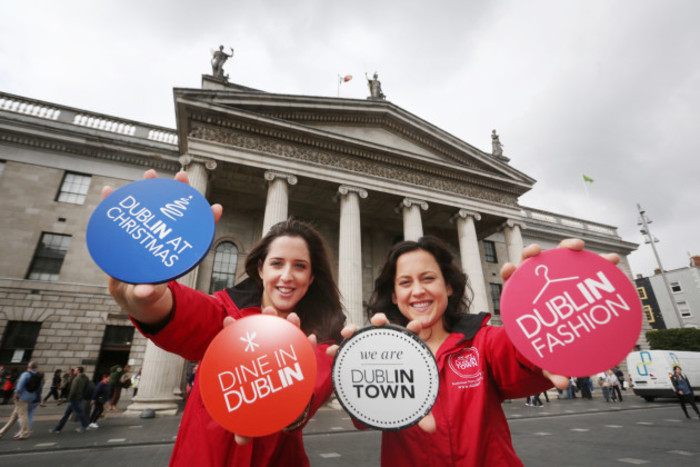 These figures relate to grants paid to various local groups as the council itself doesn’t directly procure Christmas lighting or decorations.

At the opposite end of the scale was the local authority for Offaly, which said there was no expenditure on Christmas decorations for the last three years.

In response to a freedom of information request, Sligo County Council said that it had not spent anything on festive decorations. However Fora subsequently learned that the council contributes €30,000 annually to the local business improvement district’s budget for setting up and maintaining Christmas decorations.

Kerry and Leitrim councils were at the lower end of the table, cashing out €1,799 and €452 respectively.

Note: This article was amended to include information on Sligo County Council’s contribution to the set-up and maintenance of Christmas decorations.