It comes hot on the heels of Cathay Pacific’s four-times-weekly Hong Kong service, which rolled out on 2 June.

The arrival of two eastbound flights in quick succession has been heralded by the travel industry as a historic event – and a significant opportunity to build new business.

“It’s like Ireland in the 1970s when we started selling Killarney to the States,” says Fáilte Ireland business development advisor Amanda Horan.

At present, Chinese tourists largely visit Ireland as part of a trip to the UK, and the two countries are packaged by state-approved tour operators as a single destination largely thanks to the British-Irish visa scheme, tourism officials say.

On average, holidaymakers spend three to four days in Ireland, but State officials hope direct air access to Dublin will entice them to stay longer. 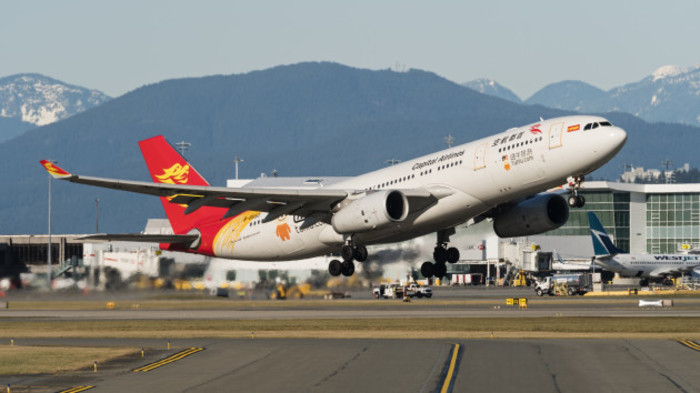 Compared to other international markets, China currently accounts for only a small share of Ireland’s existing inbound tourism.

According to figures supplied by Fáilte Ireland, an estimated 70,000 Chinese tourists visited the country last year. Although this was almost double 2014′s tally, that represents less than 1% of total international visitors.

With more convenient routes to Ireland – and a global travel boom fueled by newly wealthy travellers from ‘emerging markets’ like China – the national tourism development agency forecasts that figure will reach 175,000 by 2025.

To help hit that target, travel firms are being encouraged by State officials to tweak their product to suit Chinese tastes.

One common superstition surrounds the number four, which is associated with misfortune.

In China and several other east-Asian nations, the number is routinely skipped in buildings – so hoteliers are advised to steer clear of booking Chinese guests onto the fourth floor.

Culinary expectations are also different. Ya Lou of Chinese travel agency WiiYa International says the average holidaymaker is willing to try Western dishes, but usually only once or twice on a trip.

“They try fish and chips and Irish stew – and then they finish,” he tells Fora. 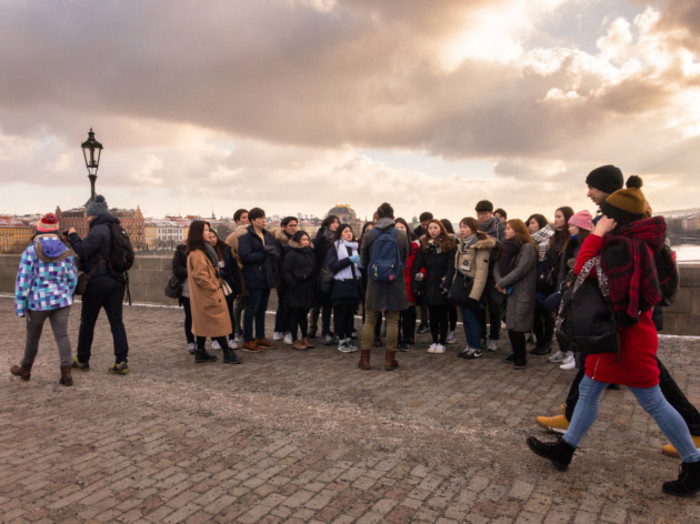 For that reason, many tourist attractions are introducing a small selection of Asia-infused dishes to their existing menus.

Orla Strumble, head of marketing at the Irish Greyhound Board, says the head chef at Shelbourne Park stadium took a culinary course to learn how to incorporate elements of Chinese cooking into the kitchen.

“Our menus have five choices per course. One or two are now rice-based rather than potato-based,” Strumble says.

Meanwhile Dublin Airport has introduced free-of-charge hot drinking water at Terminal 1, where Hainan Airlines will depart, and added cup noodles and tea to its lounge.

Compared to visitors from Hong Kong, fewer natives of mainland China speak fluent English, which means language can be a significant barrier for firms that don’t have Mandarin-speaking staff.

Strumble says the greyhound board installed smartphone QR codes – widely used in China – around many of its stadiums so Chinese patrons can familiarise themselves with the venue.

“There are QR codes at the entrance. We have a digital brochure that tells them where everything is and answers all the questions they have, like can you go outside to watch the racing,” she says.

“WeChat has become a symbol that makes Chinese people comfortable. It’s not just convenient, it makes them feel safe because they’re familiar with the logo. If they see the logo, they will let down their guard,” she says. 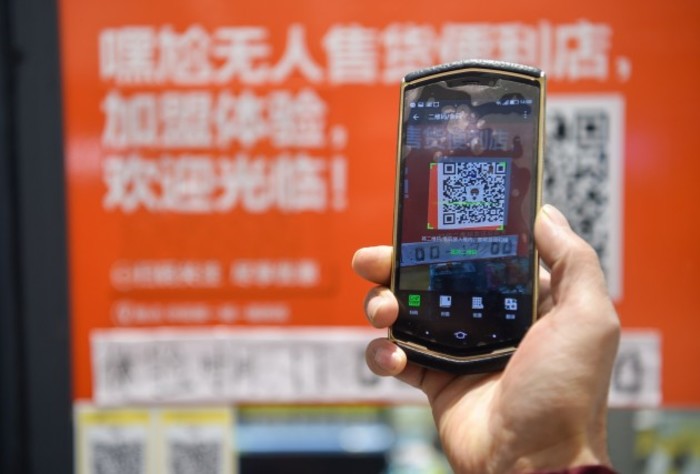 Since Facebook, Google and Twitter are officially banned in China, WeChat also serves as the main outlet for Irish firms to market themselves in the country.

Posts are image-heavy with no more than 1,000 characters of writing, and stress a handful of key points that aim to strike a chord with Chinese consumers: Newbridge Silverware is a national brand, it has a rich heritage – and Queen Elizabeth popped in during her 2011 visit to Ireland.

“The key point for the Chinese market is there has to be a connection (they can) understand,” Fong Gan says.

Similarly, the Irish Greyhound Board has played up its association with the Chinese ‘year of the dog’, and regularly reminds its WeChat followers that it’s a semi-state body.

“We sit under the Department of Agriculture. The department is making in roads with the beef agreements so we would mention that. There’s an association,” Strumble says.

One of the reasons why retailers are particularly keen to attract Chinese holidaymakers as they have a reputation for being high-spenders as disposable incomes rise among the country’s burgeoning middle class.

That said, travel agent Ya Lou notes that “Claddagh rings and Donegal tweeds” are just as important as luxury brands for shoppers.

However, without the right payment facilities, attractions and retailers run the risk of missing out on making an extra buck.

As well as using smartphones as a means of communicating, mobile devices are a popular payment method for Chinese tourists, who tend not to carry a huge amount of cash, local retailers say.

Since Apple Pay is banned in China, services like WeChat Pay and Alipay are popular, which is why Dublin Airport plans to make the latter available at its food and beverage outlets by the end of next month.