A COMPANY FROM Cork has developed a safety gadget that warns people if their electronic devices such as chargers are getting too hot by sounding an inbuilt alarm.

The startup’s founder, Seán Ó Tuama, is a qualified electrician, and he said he saw first-hand how many homes and buildings could become destroyed by electrical fires. 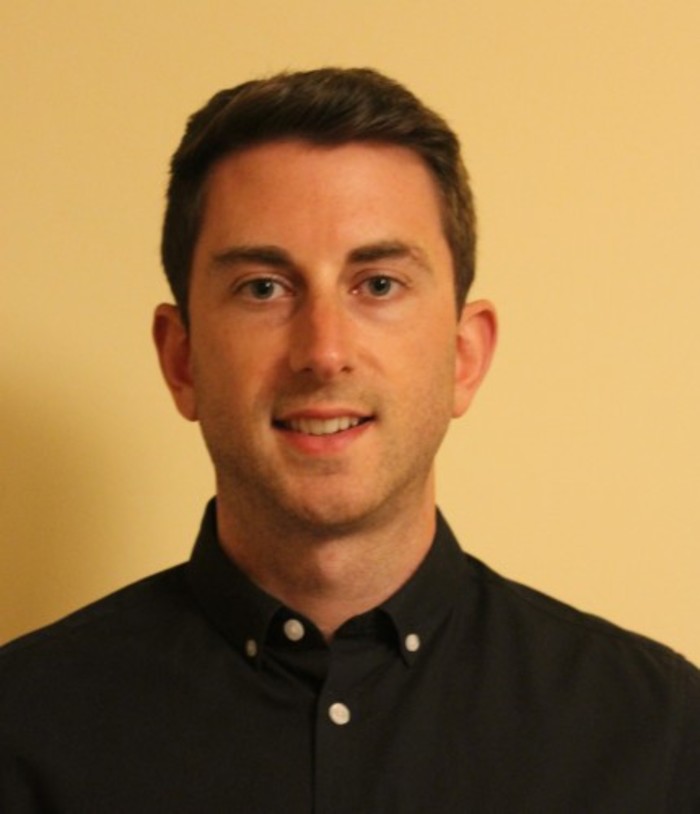 “There has been a 35% increase in residential fires caused by electrical faults and children have, on average, 10 electronic devices in their bedroom including phone chargers and tablets,” Ó Tuama said.

“With increased use of electronic and electrical devices in the home over the last number of years, there has not been a similar growth in safety devices to protect families and their homes from faulty, ageing or counterfeit equipment.”

The Firemole gadget can be attached to any electronic device and sounds an in-built alarm if a dangerous temperature is detected (over 54°C).

After starting development nine months ago, the startup is aiming to launch in Ireland and the UK in July. One device will cost €19.99, three devices will cost €45 or 10 can be bought for €119.99. 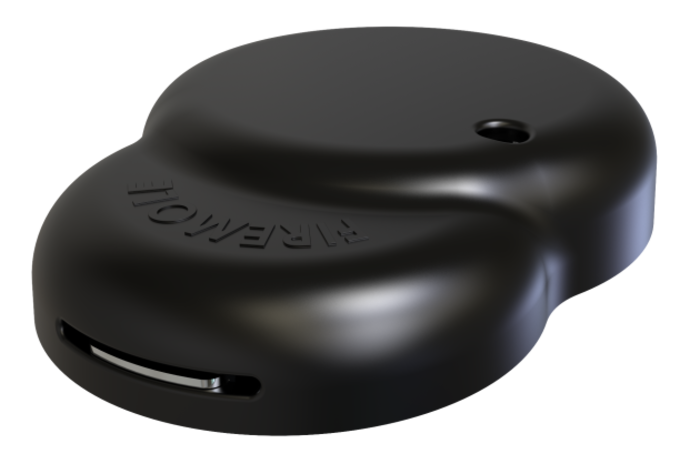 “That’s why we set the alarm at 54°C, which is the temperature at which skin can be damaged,” Ó Tuama said.

The product is primarily manufactured in Ballincollig in Cork. The company, based at the Rubicon Centre at Cork Institute of Technology, has received €15,000 in funding from Cork City Local Enterprise Office and a €5,000 Enterprise Ireland innovation grant.

Written by Órla Ryan and posted on TheJournal.ie