DUBLIN-BASED SOFTWARE DEVELOPER Celtech has been acquired by UK firm Universe Group for €4.5 million plus shares.

According to the company, its software product has 14,000 users.

“This transaction with Universe broadens and strengthens our product and service offering for our existing customers, especially in fuel, payments, infrastructure and support services,” Celtech managing director Darragh Fanning said in a statement.

“It also gives us the opportunity to quickly promote and support our offering to more customers.”

It has a particular focus on retail outlets and petrol station forecourts and counts Asda and Morrisons among its clients. 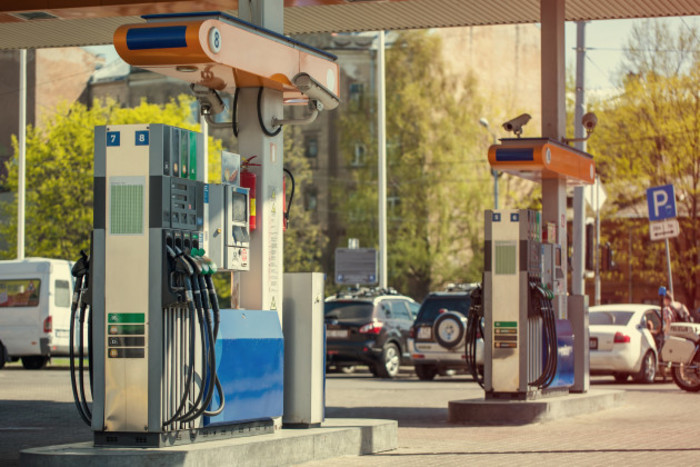 Universe chief executive Jeremy Lewis said the deal will give the UK company a stronger foothold in the Irish market and expand its product to “include wholesaling and new geographies such as Ireland”.

The drop was attributed to a year of “significant investment in product and systems development”.