SOME MIGHT VIEW one of Ireland’s most prominent law firms as an unlikely champion for the eradication of confusing mumbo-jumbo, but it is a task the boss of Mason Hayes & Curran is embracing.

The company, which is one of the country’s largest legal practices, uses a system of ‘audits’ to uncover confusing phraseology.

Speaking at the second annual Irish Plain English Awards yesterday, which the firm runs with the National Adult Literacy Agency, Mason Hayes & Curran managing partner Declan Black revealed that ensuring his lawyers use simple language has become something of a crusade.

“We believe that lawyers should be clear and accurate and if you use plain language it almost forces you to be clear,” he told Fora. 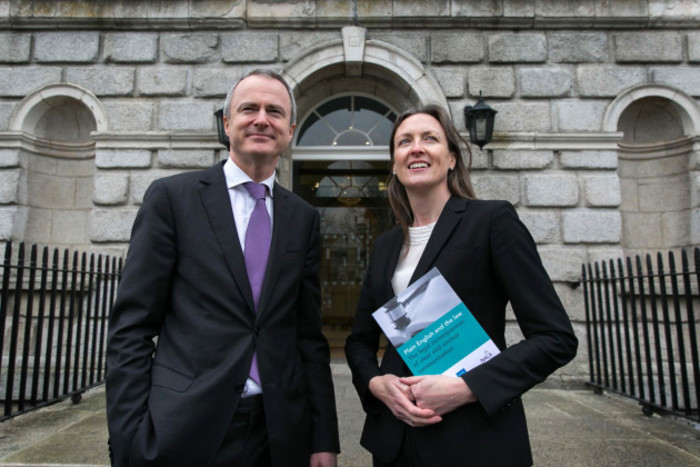 “When we’re involved in sponsoring plain English, it creates an internal pressure to use plain English. It’s good for us. It’s an in-house theme.

“We do a word search on all the documents we create and see how many times we’ve created words like ‘aforementioned’. One of our solicitors is very motivated, he does that and we publish the results internally.

“Thankfully it’s dropped, it’s not gone yet, but it is dropping. You try to raise awareness in the organisation of what you’re trying to do and sometimes you have to use little devices to do that.”

Asked if he thinks that jargon is a problem among other law firms, Moran said: “I think lawyers are getting much better at plain speaking.

“Most effective lawyers are tremendous plain speakers. If you go down to the courts, the good ones are very plain speaking.”

Both the literacy agency and the law firm gave several examples where plain language would likely have helped organisations avert costly legal disputes.

One of these was the legal battle between the famous Bewley’s Cafe on Grafton Street and the company’s landlord.

The rent could be reviewed every five years, and Bewley’s wanted the charge reduced in 2012 after the economic crash. 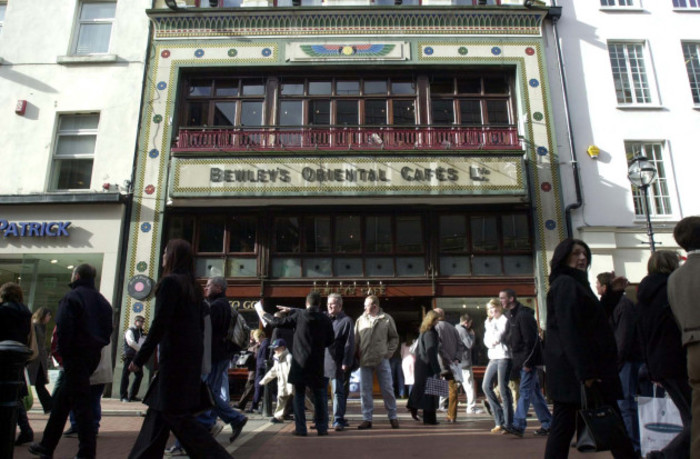 The landlord refused and the pair went to court. The landlord claimed that Bewley’s had an ‘upward-only’ contract, however the cafe claimed the language in the document was ambiguous and open to interpretation.

The High Court initially agreed with Bewley’s, but the decision was then overturned in the Supreme Court in 2014. The cafe closed the following year.

The case was highlighted as “a lesson in the importance of clear written communication” – and one that showed the perils of poorly worded texts.

And the winner is…

The ceremony for the self-explanatory awards recognises organisations that communicate with the minimum of complicated words and confusing jargon.

The winner, Eirgrid, scooped the main award for a leaflet explaining how people can help influence electricity grid development.

The document is about 20 pages long, so we’ll spare you the details, but this is how Eirgrid summarised it: “(This guide) explains why we develop the electricity grid, and how we consult with the public and other stakeholders to get feedback on our plans.”