THE TRADE BODY that represents private bus-tour operators is pushing for an overhaul of the rules governing drivers’ rest periods on the grounds that the regulations are hurting its business.

However one transport union has labelled the push as “outrageous” and likely to drive down standards across the bus industry.

The Coach Tourism and Transport Council of Ireland (CTTC) has been lobbying Irish MEPs as part of a campaign to soften current EU regulation that sets out how long drivers are permitted to operate their vehicles in any given week.

Speaking to Fora, the CTTC’s national director, Kevin Traynor, said the main issue with the existing EU regulation is that it doesn’t distinguish between the road haulage and passenger-transport sectors.

“They’re actually two totally different entities,” he said. “One is the carriage of goods; the other is carriage of person. The nature of it is different.”

Traynor said bus drivers have to factor in a number of other elements to their journeys such as toilet breaks for passengers and the time it takes to get in and out of attractions.

“If you’re taking goods by road, you’re looking to make time and to literally take your return load back,” he said. “Whereas (with coach tours), you’re governed by when you can get into locations and you’re governed by your driving time as well.

“The present provisions don’t afford a certain degree of flexibility to meet the needs of the services environment.”

Under the current rules, introduced just over a decade ago, bus drivers are only permitted to drive for 4.5 hours straight, after which they must take a 45-minute break. This can be broken up into a 15-minute break followed by 30 minutes of rest later on.

The maximum time a driver can be behind the wheel each day is nine hours, although this can be extended to 10 hours twice during a working week. They can drive for a maximum of 56 hours each week but not more than 90 hours in two consecutive weeks. 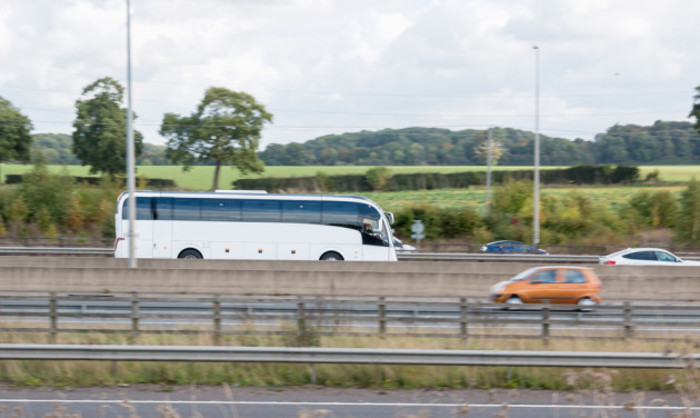 For example, in relation to the 45-minute break rule, the trade group wants drivers to have the option of taking their rests in three, 15-minute blocks instead.

It also wants to see greater flexibility when it comes to mandatory time off for drivers.

At present, drivers are entitled to at least 45 hours off per week, or a reduced rest of between 24 and 45 hours if they are compensated for the remaining hours within three weeks. The CTTC wants this period extended to 13 weeks.

The European Parliament’s committee on transport and tourism will meet tomorrow to discuss proposed amendments to the current regulation. 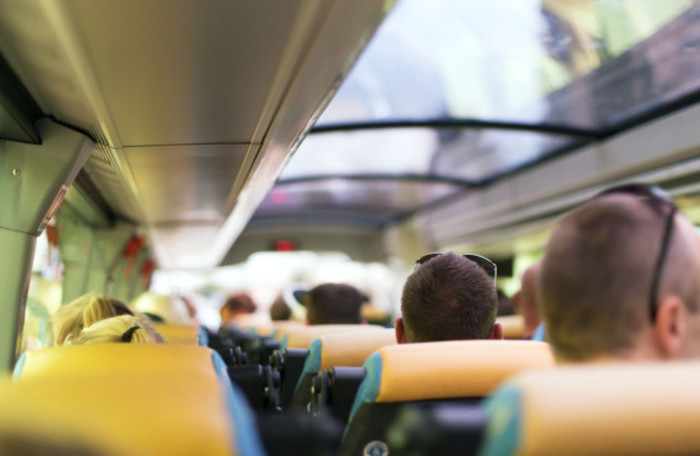 Traynor said the fact that drivers are only allowed to drive six days continuously but the average coach tour lasts eight days means “the quality of the product you’re delivering is fractured”.

He said this also means that companies have to employ a second standby driver to complete the final leg of the journey.

“We have a serious problem with a deficit of drivers in the industry anyway and the average age profile is in excess of 57,” he said.

“Realistically, even trying to recruit drivers for standard work is difficult. To try to get additional drivers to cover release has caused serious problems in the industry.”

Nevertheless, Tom O’Connor of the National Bus and Rail Union (NBRU) said the organisation – which only represents drivers for public transport provider CIÉ – is strongly opposed to the CTTC’s suggestions.

He described the proposals as “outrageous stuff”, arguing that they would end up lengthening the work day for drivers. He claimed this could put the safety of passengers at risk.

Although the NBRU doesn’t represent drivers in the private sector, O’Connor believes that if any of the CTTC’s proposals were ever adopted, it would affect the trade union’s members as “Dublin Bus and Bus Éireann would take advantage”.