Brite:Bill is one of Ireland’s most prominent tech startups and was one of three firms snapped up by Tel Aviv-based company Amdocs in a deal worth an estimated $260 million in cash.

The company has created a platform that allows other businesses to easily send personalised bills across a variety of different channels such emails, mobiles or SMS messages.

While turnover more than trebled from €3.6 million to €11.8 million, administrative expenses rose from €4.5 million to €8.2 million.

The rise in turnover was mainly due to a much greater take from ‘software and support services’, which pulled in €8.3 million compared to about €680,000 in 2014.

Brite:Bill paid no tax on this profit. This was mainly due to the fact that the company was able to utilise a tax credit from losses built up in prior years. 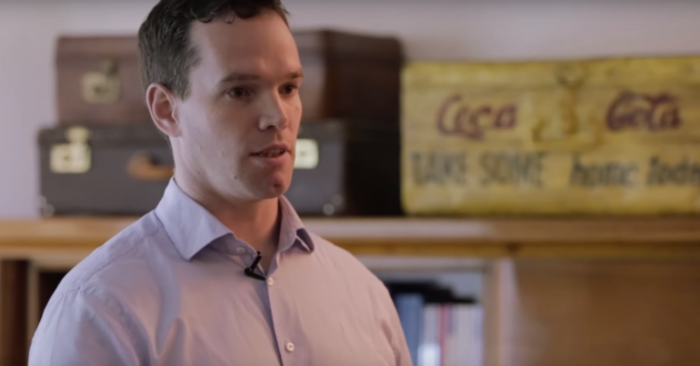 The directors report said that 2015 was “a strong year of growth for Brite:Bill with the company delivering its first year of profitability”.

“The company’s revenue has increased significantly … which is attributable to new client acquisitions in addition to strong reinvestment from the company’s existing client base.”

In a statement provided to Fora, Brite:Bill chief financial officer Liam Davis said that the company’s 2015 performance was “largely due its company strategy of winning operators, mainly in North America.

“We expect continued significant growth in the current period. The Amdocs acquisition offers Brite:Bill a significant channel for expanded growth on a global basis,” he said.

It said that the profit for the year is largely attributable to “significant levels of growth in software revenues” and added: “The company is forecasting further growth in 2016 as it seeks to take a global leadership position in the bill presentation industry”.

Founded in 2010 by current chief executive Alan Coleman, Brite:Bill was acquired by Amdocs just over a month ago. The Sunday Business Post reported at the time that it was sold for about €70 million.

Software and services provider Amdocs, which generated $3.6 billion in sales last year, provides services to communications companies in over 90 countries and is listed on the New York Stock Exchange.