HALF OF SMALL businesses in Ireland have cancelled or postponed investment plans because of Brexit.

That’s according to AIB’s latest Brexit sentiment index, which also found that two in five SME business owners have yet to prepare for Britain’s departure from the EU, with just 7% of the 500 businesses surveyed saying they have a formal plan in place. The remaining 52% have started investigating their post-Brexit plans.

Tourism, transport and manufacturing proved to be the most pessimistic sectors with regard to Brexit, according to the research.

Catherine Moroney, head of business banking at AIB, noted that 48% of tourism businesses surveyed reported that Brexit has already had an impact on sales.

Despite this, more than half of reported that they have not yet started planning for Brexit, with 46% of retail businesses reporting the same.

This indicates a lack of certainty when it comes to practical planning for business owners, the report said, which also found that 37% of SMEs aren’t confident they understand what a no-deal Brexit might mean for their business.

The toll of Brexit is already starting to be felt in the Republic according to the report, with 45% of companies reporting a negative impact already.

Business sentiment was at its lowest level since the AIB index began in the third quarter of 2017. 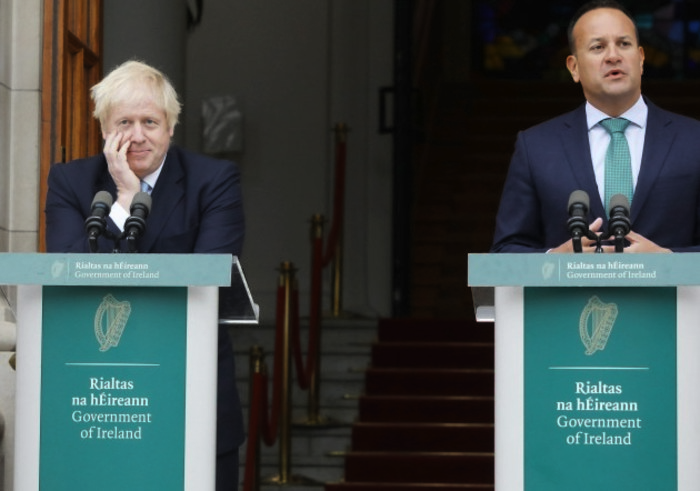 Catherine Moroney said the new research highlights the impact Brexit is having on the investment and future borrowing plans of SMEs.

“Of the businesses who had planned to invest, we are seeing half of these cancelling or postponing their investment plans due to Brexit and this is translating into businesses also postponing bank borrowing for capital investment,” she said.

“A quarter of businesses now anticipate an increase in working capital requirements as a result of Brexit, a slight increase on the previous wave (of research) but still lower than expected,” she added.

Moroney claimed that “whatever the outcome of Brexit”, there will likely be increased costs relating to customs compliance and delays in the supply chain. A no-deal scenario would bring customs duties.