DUBLIN SOCCER CLUB Bohemian FC got rid of most of its debt and is now in a much stronger financial position after selling its famous stadium, Dalymount Park.

New accounts just filed for the private firm behind the football club show that it almost broke even during its 2016 financial year.

In 2015, Dublin City Council bought Dalymount Park from Bohemians in a deal worth €3.8 million.

The ground was in a state of disrepair at the time, and the council has promised to redevelop the stadium, improve its facilities and increase its capacity to 10,000.

The council also reached an agreement with nearby football club Shelbourne to take control of its stadium, Tolka Park. The plan is for Shelbourne and Bohemians to share the redeveloped Dalymount Park.

The directors’ report for Bohemians said that the sale of Dalymount helped the club clean up its balance sheet.

“The sale of Dalymount Park to Dublin City Council has allowed us to clear a large proportion of our debt,” it said.

“While the proposed relocation will prove a real challenge to the club, the board feels the redevelopment gives us the basis to move forward with real confidence while securing the long-term future of the home of Irish football.”

Dalymount Park is one of the best-known soccer stadiums in Ireland. 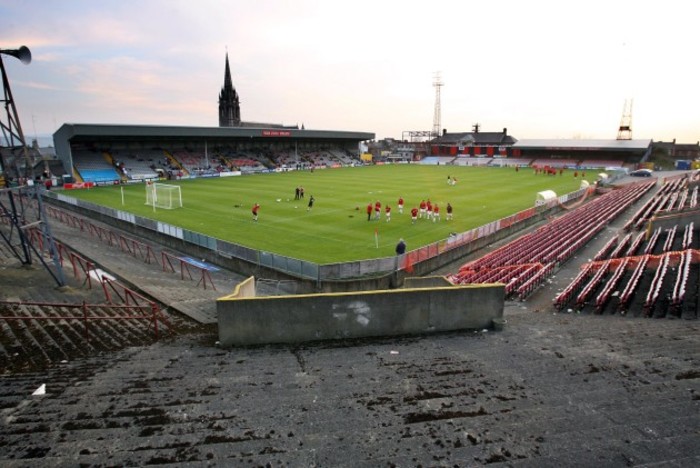 The 113-year-old venue has played host to some famous clashes throughout the years, such as when Brazilian great Pelé visited in 1972 with his club side Santos to play a selection of League of Ireland sides including Bohemians.

Construction work on Dalymount Park is unlikely to begin until 2018 or 2019 with the first phase of the redevelopment involving the installation of an artificial pitch and the construction of a new 4,500-seater main stand.

This was almost exactly in line with the club’s operating costs, meaning that overall it made a loss of under €5,000.

“Our primary objective for the financial year was to maintain our position in the SSE Airtricity Premier League, and to trade on a break-even basis,” the directors’ report said.

“We are pleased to report these objectives being fulfilled with the club reporting a small loss of €4,723.”