THE NATIONAL BODY that oversees horse racing in Ireland has suggested that betting taxes should be increased – with punters footing the bill.

Horse Racing Ireland (HRI) has said in a submission to a Department of Finance review of the betting tax that the rate of duty should be increased from 1% of bookmakers’ annual sales to 2.5%, with the extra charge being passed on to customers.

This charge had been levied until 2006, when the tax was cut. The major bookmakers have called on the government to maintain the existing 1% levy, with no additional tax placed on punters’ bets.

However HRI also called for the 15% commission on gross profits in betting exchanges to be increased to 37.5%, with the increase being collected from punters.

The group’s boss Brian Kavanagh said in the submission that a 2.5% betting duty would still mean Ireland has “one of the lowest rates of betting tax in the world”, but it would be of greater benefit to the public purse.

“So, while the betting market has increased almost five times between 2001 and 2016, the yield to the exchequer from duty has actually fallen,” Kavanagh said.

He added raising the rate of duty would “allow the funding of horse racing to be increased to the level necessary to successfully develop the industry”.

Kavanagh also suggested it would eliminate the need for the exchequer to top up the horse and greyhound racing fund, of which HRI is a beneficiary. 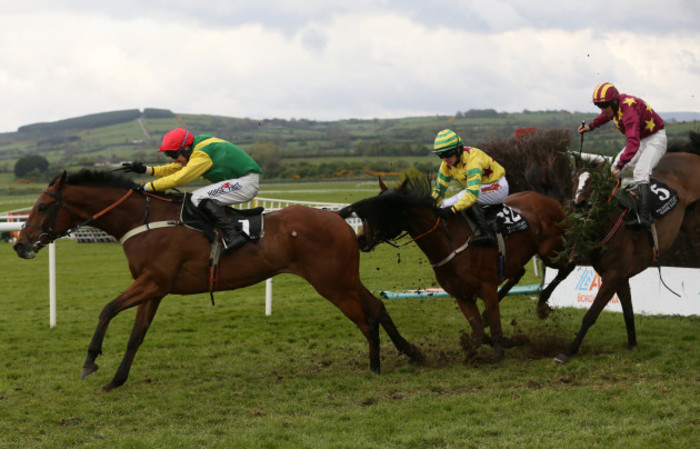 In 2006, the government reduced the rate of betting duty from 2% to 1%, transferring liability from the punter to the bookmaker.

HRI claimed that the measure was “not successful”. It said a 2.5% betting duty tax would generate around €125 million for the public purse in its first full year of operation.

It asked for the extra 1.5% charge to be paid entirely by the punter, claiming that any increase on the bookies’ side would harm the betting sector.

“Recognising the need for a level playing pitch and to protect employment in the retail betting sector, the 1% charge on bookmakers should not be increased,” it said.

Coupled with a hike in the rate of betting exchange commission from 15% to 37.5%, this would reduce the need for the state to pay into the horse and greyhound racing fund, the HRI argued.

“It would transfer the funding of horse racing in Ireland from all taxpayers to those that choose to have a bet,” Kavanagh said.