THERE’S ALWAYS A feeling that many people who try to build up a company have a romantic idea as to what it takes to get a business off the ground.

In the same way that lots of prospective gardaí probably joined the force to catch bad guys, and many starry-eyed journalists hoped that they would stumble upon a Watergate-esque scandal, many company CEOs likely dream of building something great that no one else has even thought of before.

Napier, 42, who is married with three young children, had already helped to build up a large business when he took over as head of the Cork technology company in 2011.

After renaming the business BPI Telecom, Napier took the company from a small firm with just over a dozen staff to one that was turning over well north of €100 million with more than 80 people on the payroll.

The company was sold to Irish-listed conglomerate DCC in 2011, leaving Napier to join Cubic.

“I felt that distribution was nothing sexy, especially in mobile where it is getting tighter on margins,” he tells Fora. “I wanted to start something new and do something a bit more techy than moving boxes.”

The company was originally focused on selling SIM cards that allowed travellers passing through airports to make low-cost calls overseas, however after Napier took over the firm switched to focus on creating a technology that allows devices to easily connect to the internet while abroad.

Dublin-based Cubic began its life as a company called Roam4free, which was founded by Cork entrepreneur Pat Phelan.

Napier invested in the firm in 2009 and took over as CEO in 2011 with Phelan departing. After leaving Cubic, Phelan would go on to start fraud prevention firm Trustev, which was sold for $44 million last year.

Napier says that there was a “difference in vision” between the two of them, but he insists that Phelan’s departure was cordial. 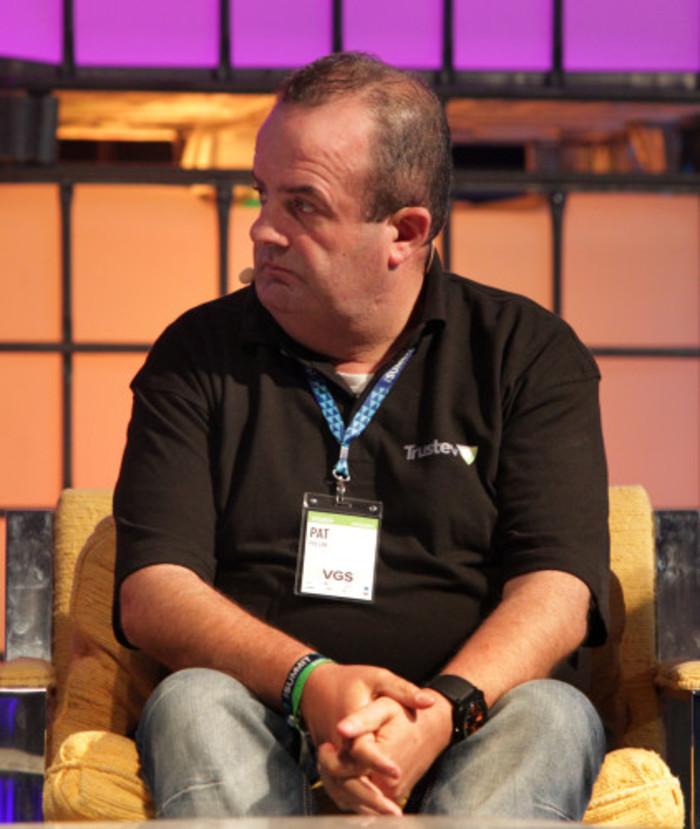 “Our paths just went apart, he wanted to do a roaming company and I didn’t believe it would work,” Napier says. “It was amicable and there were no issues.

“We took (Cubic) in a totally different direction that Pat didn’t think of. I haven’t seen him in a while (but) I was emailing him about three or four weeks ago.”

After taking over as CEO, Napier brought in some senior telecoms staff from the likes of O2 and Ericsson.

Napier then looked to get the company’s technology linked up with mobile operators, such as Vodafone and Digicel, while raising money to develop the business’s product.

In 2013, the company announced plans to hire dozens of people after raising $5.2 million from a group of wealthy investors, including US telecoms tech giant Qualcomm.

Cubic has continued to take on more cash and last year raised $18 million in a major funding round. The company is now set to continue to expand, announcing plans last week to hire 60 more staff over the next year.

Cubic’s business model is based on pairing with as many telecoms network operators, such as Vodafone, as possible. The company designs technology that allows devices, such as laptops and tablets, to connect to the internet in any country that they are in.

To put it most simply, this means that a device with the Dublin company’s technology will be able to seamlessly connect to different operators in different countries as long as Cubic has an agreement with the firm.

For example, if Cubic has an agreement with Orange in France, that is the network that the device would default to when it is used in France. 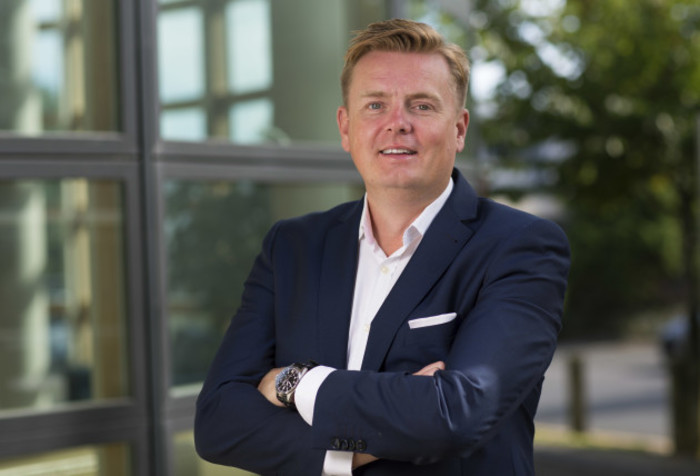 “The software also makes sure that the billing and connectivity is correct,” he says.

“We have three ways of making money; (companies) which have access to platform pay a fee, they pay for any customisation work and for any content that goes through the platform, like data, there is a charge for that.”

Staff is the company’s biggest expense, with Napier saying: “We will have up to 100 people working for us by the end of the year and over 80 will be network programmers or integrators.”

He adds that there is also a significant cost associated with running the company’s technology.

It is crucial for Cubic that the operators it works with are large so that it can ensure any devices using its technology will have good coverage.

Napier says that the company has partnered with operators in 190 countries. This includes some of the world’s largest network providers, such as Vodafone.

Cubic has also struck a deal with Digicel, the mobile operator run by Irish billionaire Denis O’Brien, that will see the Dublin company’s technology used across Digicel’s 33 markets. 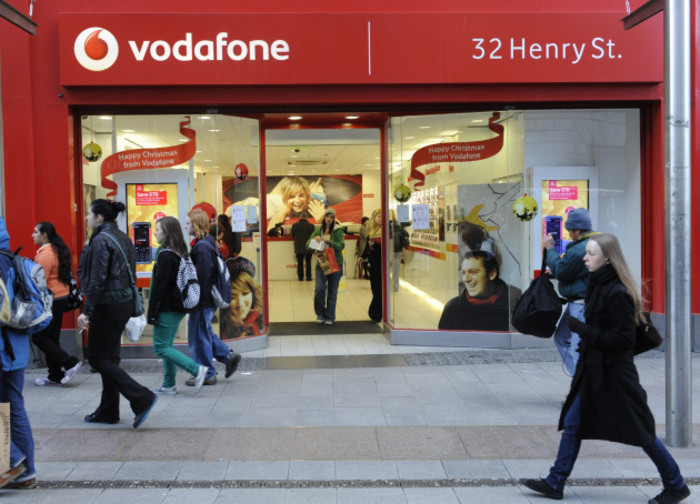 “If you look at our partners, they are the biggest players in the markets they operate in. The worst thing you can do is startup to startup, it doesn’t work,” Napier says.

Cubic also has agreements with some of the world’s biggest names in several different industries. In tech, the company has partnerships with the likes of US computer giants HP and Lenovo.

In June, Cubic announced that it will be powering the Wi-Fi hotspots in the newest Audi vehicles, a deal which will allow customers to purchase Europe-wide data plans.

“We have mainly partnered with global communication companies, like HP and Lenovo, says Napier. “We want to get into drones, for example those used by Amazon (for deliveries). They will need to be monitored and connected.”

US electric car manufacturer Tesla, founded by famed entrepreneur Elon Musk, is also a customer, although Napier dares not say anything about the firm.

“We’re not allowed to discuss Tesla,” Napier says in a hushed tone. 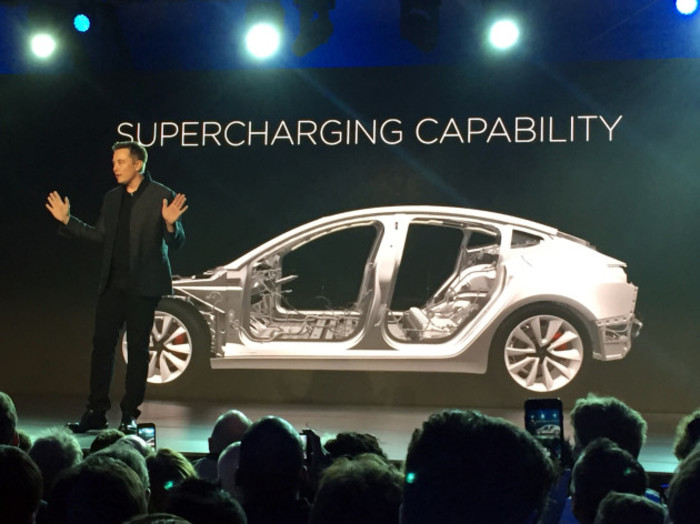 Cubic doesn’t have many rivals in Ireland; as its customers are global, so are its competitors.

The relatively small Dublin company is battling it out with businesses such as Jasper, a connectivity firm recently acquired by American multinational technology conglomerate Cisco, or Swedish tech giant Ericsson, which also has a device-connection platform.

Napier says that Cubic is able to compete because it centralises all the processes that businesses normally have to worry about when they’re trying to ensure that customers will be able to connect devices to the internet.

He says that other companies would just handle one process, such as billing, while Cubic handles any process needed. 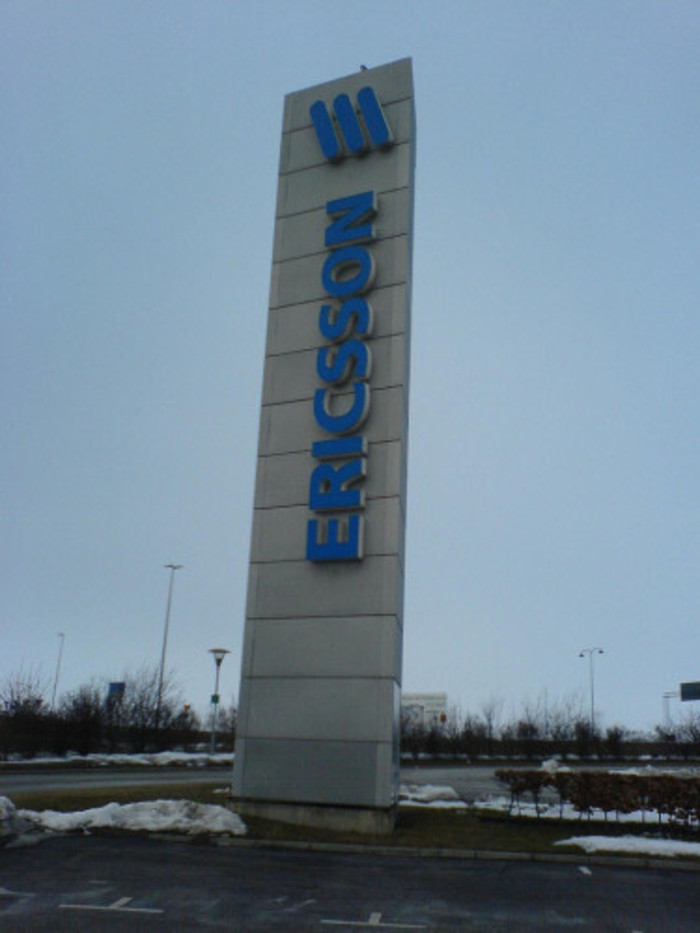 “When people partner with three or four different partners to get a solution, sometimes one person lets you down,” he says.

Napier will no doubt delight Cubic’s backers with his answer when asked what his goals for the next few years are.

“Whatever my investors would like me to do, that’s why I’m here,” he says. “At the end of the day, I answer to the board and investors and I have to make sure that I do all that I can for them.”

Napier is right to be loyal as his investors will have to wait for a while for Cubic to start making money. The firm lost about €4.4 million during 2014 to bring its accumulated losses to more than €15 million.

Although it’s not unusual for well-funded technology companies to lose money while expanding – and Cubic has raised about €38 million from investors to date – Napier is under no illusions as to the importance of bringing some cash in the door.

“While you are creating technology and losing money there can be a false sense of security,” he says. “Profitability is key, especially for investors.”

Napier gives more of an insight into his motivation when talking about creating the company’s technology. Like with his former company, BPI, Napier didn’t start Cubic, however creating something of his own from the business is clearly important to him.

Asked why he decided to change the focus of the business Napier said: “I was always into gadgets. I wanted to create something.

“Building something is an attraction. Risk isn’t, but you can’t have one without the other and everyone likes a bit of risk. It is trying to have that balance that’s key.”