ATLANTIC THERAPEUTICS, THE fast-growing Galway medtech company, is planning a major push in the US after getting FDA over-the-counter approval for its Innovo wearable device.

The medtech company received the approval last month for its device that treats urinary incontinence or bladder weakness. It already sells into the Irish, UK, French, Spanish and German market.

Speaking to Fora Danny Forde, global product manager at the company, said it had been working toward the approval for the past year after closing a €28 million funding round led by LSP, one of Europe’s largest healthcare investment funds.

“We’ve been aiming towards getting over the counter clearance for the US market… so we’re very proud to be able to introduce it to the millions of women who are simply putting up with the problem of bladder weakness,” Forde said. 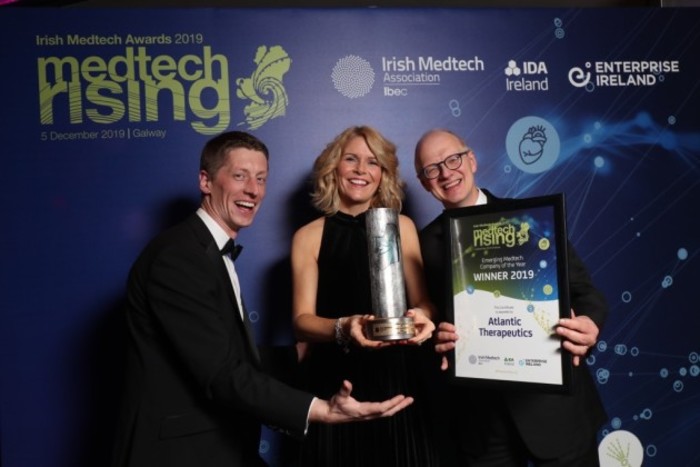 The company is now planning to roll out a marketing campaign to educate potential customers on its product.

Although the market has to be carved out in the US, with Innovo the first noninvasive wearable device to receive FDA over the counter approval, Forde has big expectations.

“If you consider one in every three women will suffer from the problem of bladder weakness or urinary incontinence at some point in their life. It’s a very considerable market,” he said.

“A lot of people have the problem and they can manage it by buying pads and liners week in, week out. The pads’ market is worth $2 billion in the US and that’s the market we are trying to address.”

Forde said the company will run a “360-degree brand campaign” that will educate the US public, with an aim to “change people’s behaviour” and show there is an underlying cause of urinary incontinence which is treatable.

“We will be looking at doing some TV, which will be supported by some strong PR as well as some digital marketing,” Forde explained.

The company will primarily sell the product online for $450. “Obviously it is something that a person will want to purchase discreetly and then use in the comfort of their own home, so e-commerce is a very important aspect of our business.” 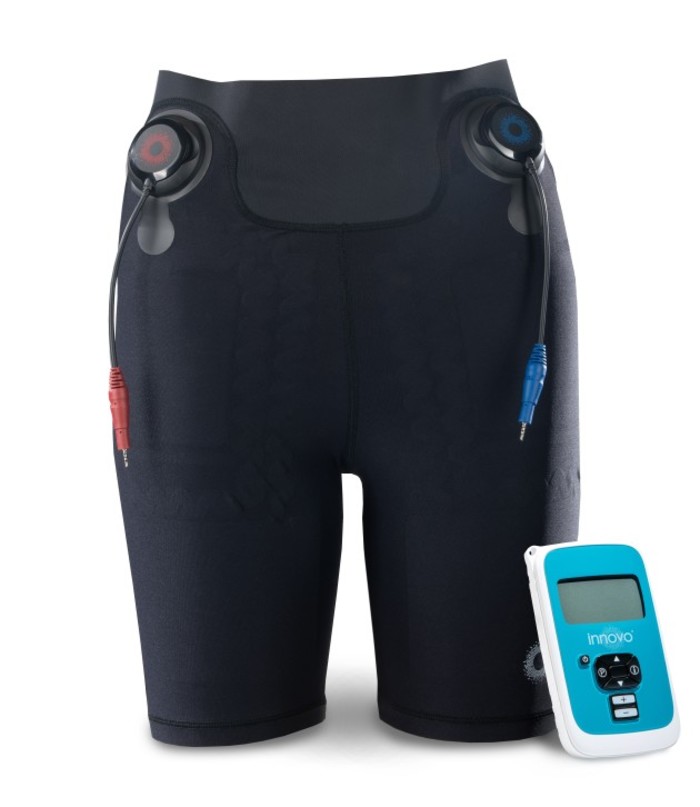 Looking to the future, Forde said the company is currently working on “bring other variants of Innovo the market”, though he was unable to give any further detail at this early stage.

The company is also looking to spread its wings, looking to enter other global markets like China, Japan and Australia.

Sign up to our newsletter to receive a regular digest of Fora’s top articles delivered to your inbox.
Note: this article was amended to update a quote