THE HIGH COURT has granted a freezing order over a bank account of a Dubai company linked to an Irish forestry investment firm which is the subject of a garda investigation.

The order was sought by Declan De Lacy, who is the provisional liquidator of Irish-registered Arden Forestry Management which is involved in investment in forests here although most of its 132 investors are UK-based.

De Lacy, represented in court by Brian Conroy, sought the order over monies held in the Noor Bank in Dubai in an account belonging to UAE-registered firm GTD International.

The orders were sought over fears the funds could be dissipated. Counsel said that it appeared that Arden Forestry Management had “the hallmarks of a ponzi scheme”.

Counsel said it is the subject of a garda investigation.

It had raised €4 million from UK investors. The company was to use the funds to buy forestry in Ireland. However, only €200,000 was spent on forestry, counsel said.

The rest of the money appears to have gone elsewhere, counsel added. 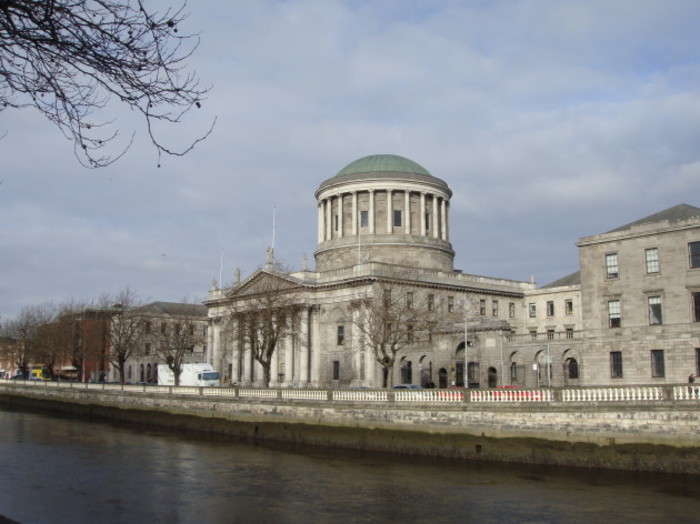 Some of the investors funds, estimated to be around €1.5 million had been transferred to an account of GTF International which is linked to Arden, counsel said.

It was thought that some of those funds had already been dissipated.

While €100,000 from the GTD account had been returned to the liquidator, there were concerns about the remainder, some €600,000, being dissipated.

In the circumstances, De Lacy was seeking an injunction freezing the amount of money in the account.

Justice Tony O’Connor said he was satisfied to make the order on an ex parte basis, and made it returnable to a date next week.

The move came after the court heard that following the garda investigation, there had been a blocking order on its main bank account with AIB in Ireland which meant it was effectively unable to operate.

An affidavit, written by Garret Hevey, one of Arden Forestry’s directors, said that he and his fellow directors deny any wrongdoing. However, as the AIB account has been frozen, “the company has thus been put into an impossible position”.

However, as land purchases were taking longer than expected, Arden Forestry took a decision to invest some funds, under advice from a Gibraltar-based company, in Spanish property. Arden Forestry directors set up a firm in Dubai called GTD International, to buy properties in Spain.