ARDAGH GROUP CHAIRMAN Paul Coulson could be sitting on shares worth more than €1.5 billion after his company’s float – pushing him further up the ranks of Ireland’s richest people.

The packaging giant, which started life as the Irish Glass Bottle Company, last night pressed the start button on its public listing, announcing it would sell shares worth up to $372 million on the New York Stock Exchange.

While the deal represents less than 10% of the company’s shares, it would still value Ardagh at nearly $4.7 billion if investors pay the maximum proposed price of $20 per share.

Coulson owns around 36% of the group, including a one-quarter stake in its parent company and a major share in investor firm Yeoman Capital, lifting the potential value of his holdings after the IPO to more than $1.69 billion (€1.6 billion).

The Dubliner’s fortune already was put at just under €1.26 billion in the latest Sunday Times Irish Rich List, enough to make him the country’s 10th most wealthy person. 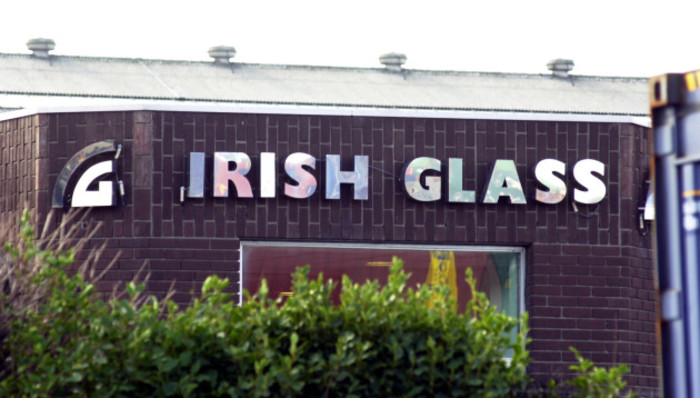 Ardagh Group emerged from the former Irish Glass Bottle Company, which had operated a glass plant in Dublin’s Ringsend since 1932. By the 1970s, it was one of the region’s largest employers.

However it wasn’t until Coulson’s investment firm, Yeoman International, started pumping money into the company in 1998 that Ardagh began its global expansion.

The 64-year-old started his career as an accountant, before setting up Yeoman as an aircraft leasing and finance provider.

In 2002, the company controversially shut its former Irish Glass Bottle operation in Dublin – costing 375 workers their jobs. The property was sold in 2006, at the peak of the boom, for €412 million before later winding up in the hands of bad bank Nama. 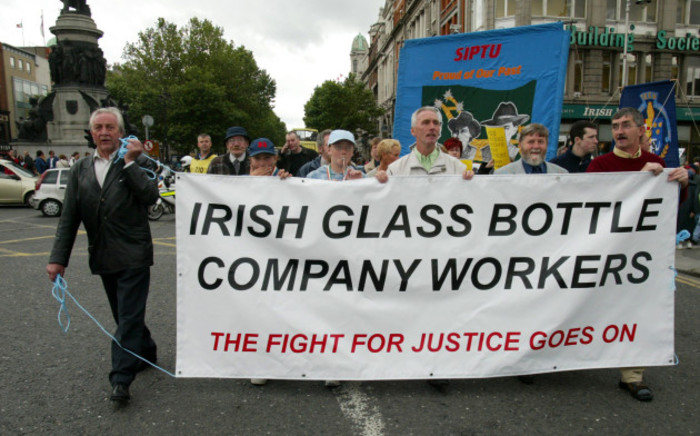 In the meantime, the now Luxembourg-based Ardagh has continued to grow, buying into the metal packaging business with a Dutch-based firm in 2010.

It announced its biggest deal yet last year with a $3.4 billion takeover of metal drink can manufacturing operations in Europe, Brazil and the US.

In September, Coulson said the firm’s expansion to become one of the world’s largest packing groups “happened by chance” at the suggestion of his colleague and Ardagh director Brendan Dowling.

“He suggested that this was a small Irish company with a lot of cash on the balance sheet and some very valuable real estate and he was right on both counts,” the firm’s chairman said.

Coulson last month said the IPO proceeds would be “relatively modest and used for deleveraging”, but he added that becoming a public firm represented a “very logical progression”.

Ardagh had total borrowings of around €8.2 billion at the end of 2016, with its global headcount totalling more than 23,500.