APPLE SAYS THAT the EU failed on a number of fronts in its investigation into its tax affairs – and that it fundamentally breached the company’s rights.

Last year the EU found that Ireland provided Apple with up to €13 billion in illegal state aid and ordered the state to recoup the money from the company.

Apple always said that it planned to fight the decision, and yesterday its appeal against the ruling was published in the Official Journal of the European Union.

The document lays out the 14 pleas that Apple is planning to pursue as part of its legal case. You can read the full text here if you like, but here are the key points: 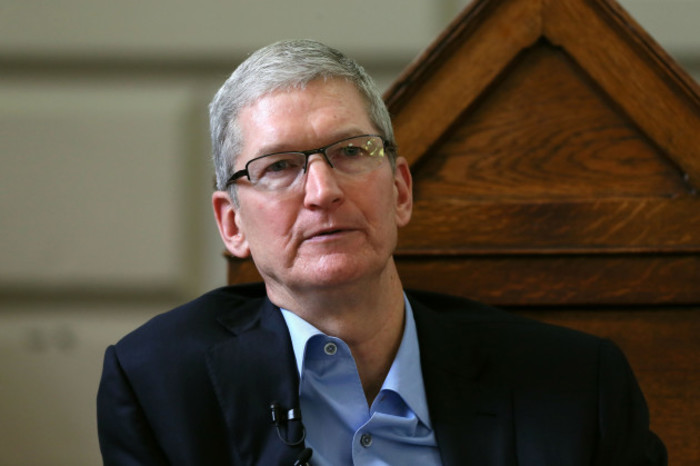 This all obviously contrasts with the EU Commission’s original decision, which found that Apple’s Irish subsidiaries got special treatment that amounted to state aid.

Fora has previously pulled out some of the key parts of the EU’s full 130-page ruling, and you can read some of the main points here.

The legal battle will now go to the EU Court of Justice. The Irish government is also appealing the ruling, and has already spent €1.8 million fighting the EU’s decision.

It is expected that the legal battle could take as long as six years before a final decision is made.