AN IRISH COMPANY controlled by Apple made a settlement with the Revenue Commissioners in 2014, two years before the EU issued its €13 billion ruling.

The settlement is revealed in the EU’s decision outlining why it decided that Ireland gave Apple illegal state aid worth up to €13 billion, which was published in full this morning.

It relates to a company called Apple Distribution International (ADI), which was incorporated in Ireland in 2009. Since 2012, ADI assumed certain responsibilities for distributing Apple products throughout Europe, the Middle East, Africa and India.

However, the company did not declare any corporation tax liability for those years.

This is because the company had calculated its profits according to a tax ruling issued by Revenue in 2007. Apple had used the 2007 ruling to work out how much tax all of its Irish subsidiaries were liable for. 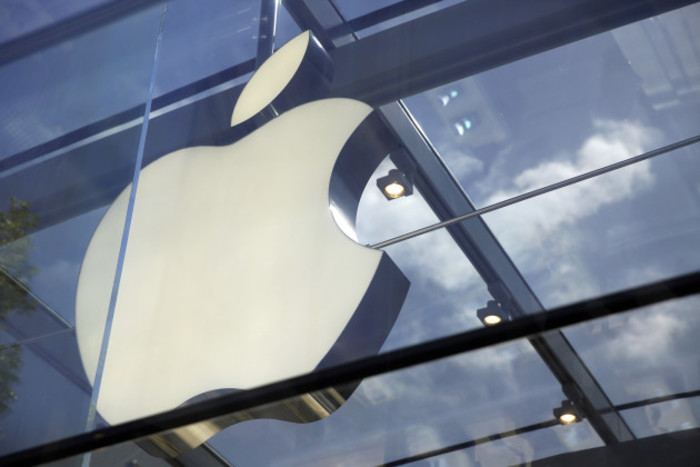 Most of Apple’s Irish subsidiaries were split into two parts, local branches and Irish-based entities that were “stateless” for tax residency purposes.

The Revenue Commissioners found that ADI was tax resident in Ireland, and so was liable to pay some corporation tax here. ADI then made a settlement with Revenue in 2010, although the amount is not revealed in the EU decision document.

“ADI had originally calculated its corporation tax liability by applying the profit allocation methods endorsed in the 2007 tax ruling,” the EU said.

“Irish Revenue took the position that the profit allocation methods endorsed by that ruling did not apply to the determination of the taxable profit of a resident company.

“In 2014, ADI accepted Irish Revenue’s position and a settlement was reached…for all accounting periods up to and including 2012. This resulted in a settlement of EUR [...], comprised of tax [...], interest and penalties. [...]” (blanks in original document)