A NEW DUBLIN hotel with more than 200 rooms and backed by billionaire businessman Denis O’Brien is set to open in the spring of 2018.

US hotel giant Marriott International has confirmed that it is opening a new hotel under the brand Aloft Dublin City in the Blackpitts area of the Liberties.

Marriott said that new eight-storey hotel, which will have 202 “loft-like” rooms, was designed “with the needs of the savvy, next-generation traveller in mind”.

It will feature a system that allows guests to use smartphones or Apple watches as room keys, which Marriott says is the hospitality industry’s “first truly keyless entry system”.

The Sunday Times first reported in 2015 that Denis O’Brien has committed “several million” to the €40 million project. The media mogul has previously worked with the hotel chain to build a Marriott hotel in Haiti.

The move marks O’Brien’s first involvement in a Dublin hotel, although he already owns hotels in Galway and Portugal.

The Communicorp owner was also reported to have made an unsuccessful bid to buy Dublin’s InterContinental Hotel, which was eventually sold to US billionaire John Malone in 2015. 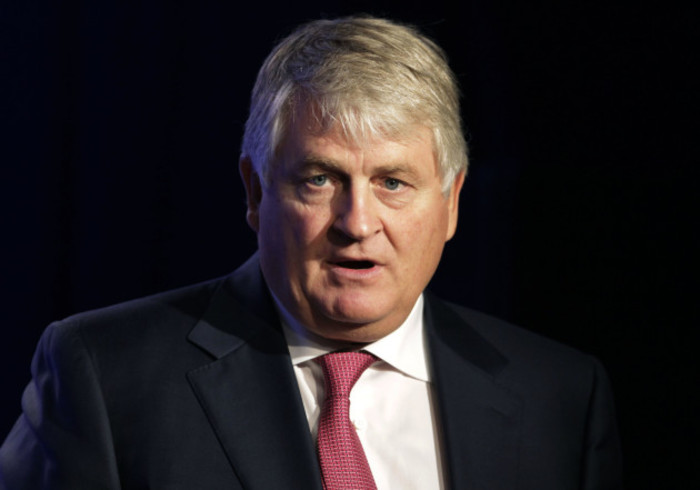 Marriott said that the new Dublin hotel will be launched “through a franchise agreement with Blackpitts Hospitality Limited”. It added that Aloft Dublin City will be operated by Pembroke Hospitality.

Dublin-based hotel management firm Pembroke Hospitality was co-founded by Niall Geoghegan, the former chief executive of Jurys Doyle, which operated dozens of hotels across Ireland, the UK and the US.

Geoghegan said that the company sees “strong demand for affordable yet stylish accommodation in central Dublin”.

“With its mid-market price point and accessible technology, the Aloft Hotels brand is the perfect choice for this development,” he said.

The hotel will have free Wi-Fi, and two retail spaces “will be located on the ground level with direct access from the street”. There will also be on-site parking facilities for hotel guests and visitors.

The opening of the hotel comes during a period of significant development in the Liberties area. The Teeling Whiskey distillery opened nearby just over a year ago, while a huge student accommodation complex is also set to open in the area in September.